I’ve mentioned before that every year I choose a word that sets my intentions for the year. I started doing this back in 2007 when Ali Edwards mentioned it on her blog, and last year I took part in her online workshop for my 2014 word THRIVE. It’s always interesting to see how your intention for the word and the reality tend to be worlds apart. When THRIVE found me, I want to push forward and realize my true potential, what I didn’t appreciate was that thriving might have a different sense in actually compared to my perception. Things changed in 2014, I changed. One of my faults is trying to over-achieve, I want to do everything and when that inevitably ends up impossible I get  in a funk. That happened in December which is why I took a break from blogging. I needed to reassess, re-evaluate and rediscover my word and head into a new word for 2015 – LIGHT. 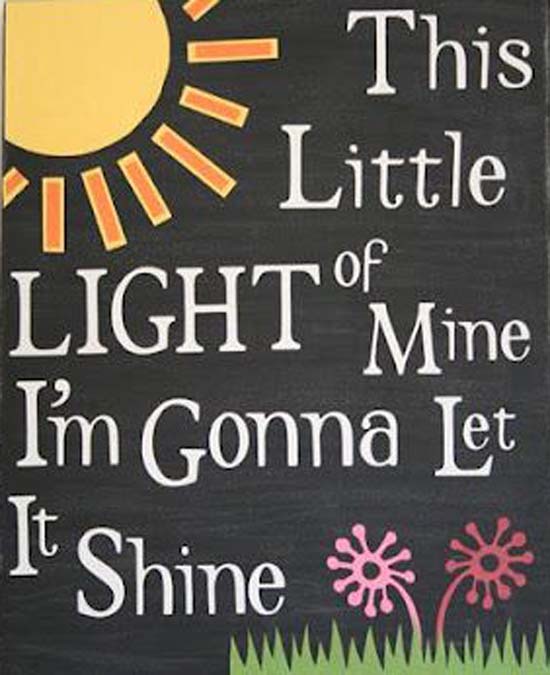 With each new year and new word I’m reminded of previous words, and how they’ve impacted my life:

Last year I want to take the world by storm, grasp opportunities and live life to the fullest. What actually happened was I learned to adapt, change, achieve balance, and grow through the challenges of 2014 which lead to a new focus. See how the previous years words stay with you? Most importantly I discovered an old/new passion that has been calling for years, and I’m finally listening. 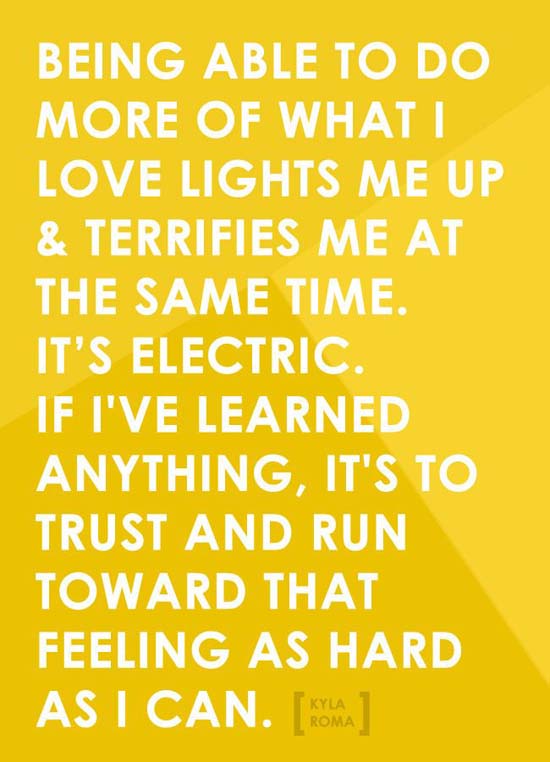 Early in 2014 I’d decided that in order to thrive I needed to destress and add more yoga into my life. Since then I’ve been doing yoga semi regularly. If you know me, you’ll know that I’ve done yoga from an early age, I’ve taught classes and educated myself on yoga since then but I’ve neglected to do the training to become a Registered Yoga Teacher (RYT) with yoga alliance… until now. Most years I focus on some form of education (whether a new/ongoing certification or college courses) and 2015 is the year of yoga training for me. I’ll be posting more on that in a future post but you see it’s relevant from thrive in 2014 as yoga is the reason that LIGHT is my word for 2015. 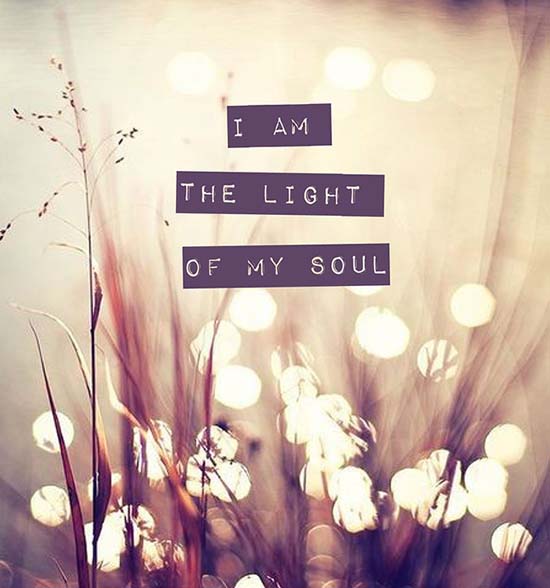 About 3 months ago I went to a yoga class and heard a song that just resonated with me. My yoga isn’t a full yoga practice, I really don’t meditate (yet) and have yet to find my inner peace, but this song just stuck and I kept coming back to it. I’m not the type of person that gets hung up on daily mantras or self talk or anything but this song still ‘gets me’ now. The song is “Bliss – I am the light of my soul ” by Sirgun Kaur & Sat Darshan Singh. It’s totally NOT something I would normally listen to but as I said 2014 has been quite the year of self discovery. This seems to have appointed itself as my theme tune and mantra of sorts for 2015.

LIGHT has so many meanings and so many ways to impact my life that I don’t want to narrow things down too much yet. However, I’m doing the one little word  yearly workshop with ALi Edwards again and this time in order to make myself LIGHT I’m doing it digitally. One reason I failed at doing most of the pages last year was the printing tactile aspect. Putting pressure on myself to create physically when I’m a digital scrapbooker. I’ve fought it, and sure I still like pretty paper but my creative soul mate is photoshop, so 2015 will be digital, with pages printed (walmart/costco) and put in an album. This makes the project less heavy and dark, and fills me with a sense of lightness. 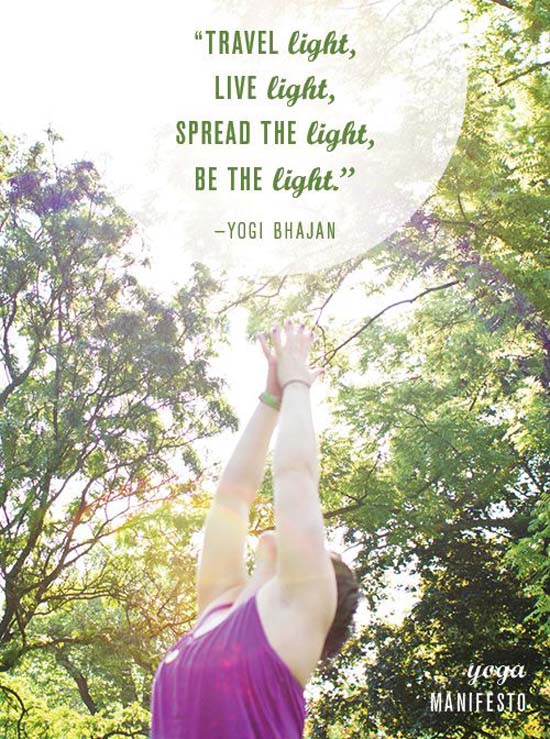 2015 will be a huge year of self discovery with the yoga training. Whilst I know the anatomy, physiology and asanas the philosophical side of yoga is something I haven’t really fully explored so that will be an interesting journey. One other thing that light means for me is the feeling of being light in STUFF. I’ve been trying to declutter and get rid of stuff over the years, and feel like 2015 is where all this comes to fruition. I’m about experiences and fun, not things. I also want to bring more light into the home, which is not just in the form of actual light but the feeling of light, space, being open, calm and relaxing. I’ve created a pinterest board for LIGHT also, so if it’s your word check it out! 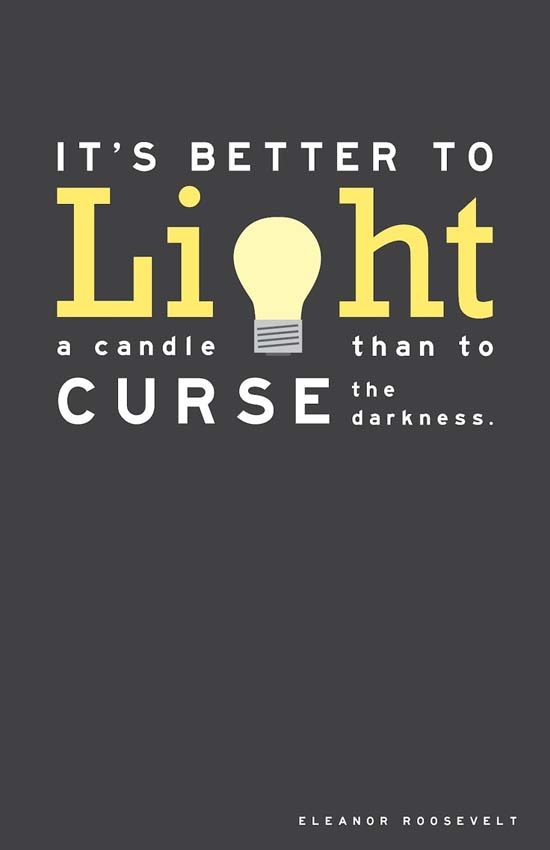 I prefer goals over resolutions, and one of my goals is to limit the cursing. Yes sure it would be good not to curse at all, but heck I really do swear a lot. I’ve done good at reducing my swearing and yoga definitely helps chill me out. I am by nature quite highly strung so quick to temper and quick to speak so light for me is also about lightening the tongue, instead of it being as quick as lightening 😉 Being mindful of my words as well as my actions.