Life has been insanely busy since coming back from the Oregon yoga retreat. I’ve been covering classes for vacation and sickness (tis the season), and also picked up a couple of new clients. Plus I was buy with the RYT300 planning our March yoga retreat in Ojai. My plate was very full!. A few weeks ago I was spending my first free afternoon at home and doing all those things you do when you have a free day: binge watching youtube videos; catching up on emails; household chores. I also did some cardio, followed by a 40 minute home yoga practice. Upon completing savasana, I got up and headed to the kitchen when the room suddenly spun. And kept spinning. Violently. I felt like I was literally on a rollercoaster ride. Thankfully the sofa was by my left side and I flopped ungracefully into the sofa, and sat anxiously waiting for the room to stop spinning. After about 30 seconds I was finally feeling somewhat steady, but also extremely motion sick. I hastily made an appointment at the doctor the following day. Diagnosis: Benign paroxysmal positional vertigo (BPPV). 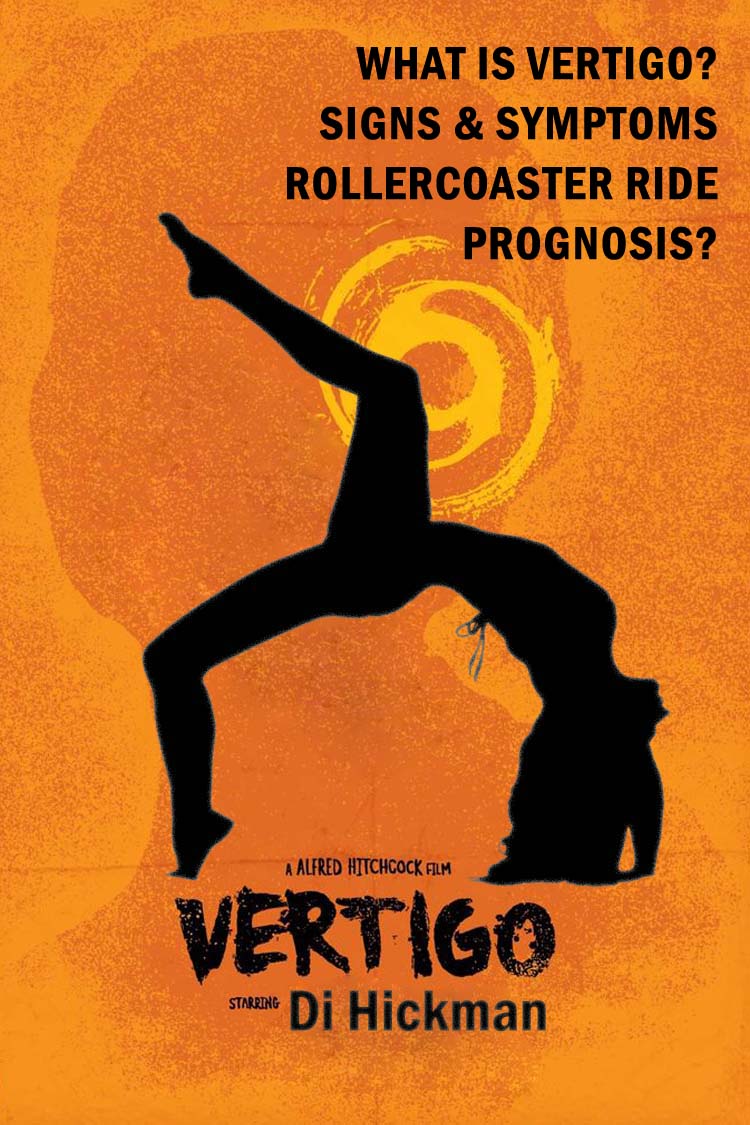 Some of us may be conditioned to believe that vertigo is the fear of heights. This isn’t true. That’s actually acrophobia. Vertigo is the sudden sensation that you’re spinning. There are few different types but the one I have is Benign paroxysmal positional vertigo, which causes brief episodes of mild to intense dizziness. I can personally attest that it can be pretty intense. If not for the sofa being nearby that Wednesday I’d have been a heap on the floor. BPPV is usually triggered by changes in the position of your head. This might occur from tipping your head up or down, when you lie down, or when you turn over or sit up in bed. For me laying down and turning to the right is a huge trigger. 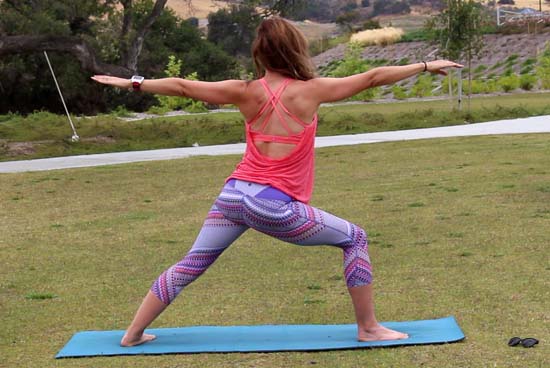 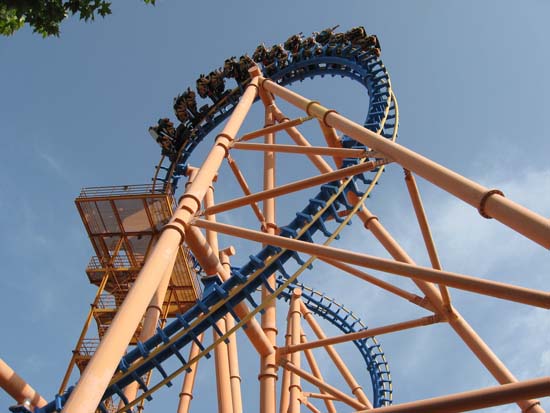 How does Vertigo feel?

Well like you’re inside a tumble drier or on a rollercoaster would be my description. The violent spinning can be quite disconcerting. Thankfully, I’ve only had two episodes where I’ve had to stop and just sit down, before I fall down. On Wednesday I was super close to vomiting, and that episode left me nauseous all night. Other episodes include the room just moving a fraction more than it should after you change your eye gaze. Things that make my vertigo worse currently: 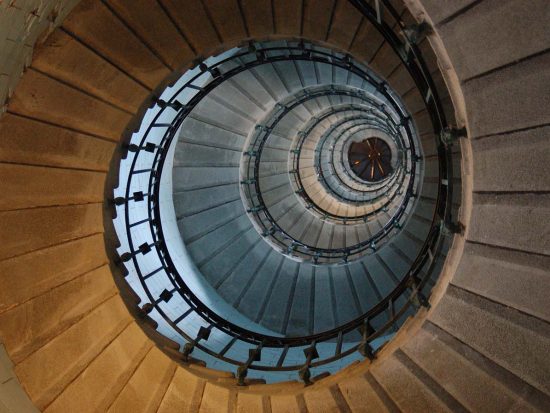 Basically, ear crystals. Who knew? There are parts of your ear that monitor head movement. One of these areas has small crystals. These ear crystals, for some unknown reason, decide to dislodge themselves and travel around the ear canal brushing against the fine hairs monitoring motion. The dizziness comes as the brain gets conflicting information from the ear and the eyes. 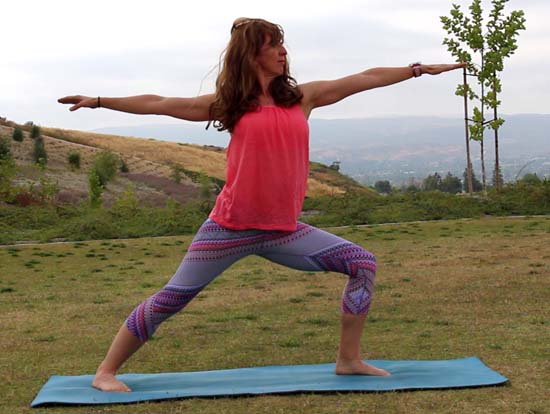 Is there a cure or medication?

In a word no, not really. It seems to be a “your mileage may vary” when it comes to the cures for vertigo. There is no medication for vertigo, but some find motion sickness medications help. I’ve never found any of these help my motion sickness, and most just make me super tired so I’m holding off on these as a last resort.

There are Canalith repositioning exercises, including the Epley maneuver, that have had mixed results. I’ve been reluctant to try them so far as it can induce the nausea. Coincidentally it’s also the ‘test’ my doctor did for the BPPV and when I discovered for me it was the rotating my head to the right side that caused the vertigo.. For now, I’m just doing less physical activity, and I started taking a homeopathic remedy. Ironically the vertigo got better when I pulled a muscle in my back recently, forcing me to do less. 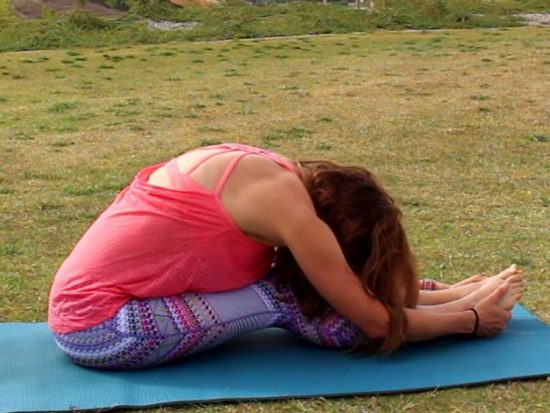 So when will this go away?

Symptoms of vertigo can come and go, and I’ve found this to be true. I went a full day and half recently and thought it was gone, then it came back with vengeance inducing my second bout of gut-wrenching, vomit inducing dizziness. What is eventually supposed to happen is the brain decides that the ears are unreliable as monitors of movement and instead chooses to ignore the messages from the ear and instead rely on the eyes.

Looking back in my medical records I had a vertigo diagnosis about 8 years ago. Just some bouts of dizziness whenever I taught BodyPump. I would get it for sometimes during the chest track, lying on the bench and turning my head to the right to look at the class It disappeared after about a week, and I thought nothing more of it, until recently. Episodes of benign paroxysmal positional vertigo can disappear for some time and then recur. Damn!

So far I’m still suffering with bouts of vertigo. It has lessened but I’ve been listening to my body and doing LESS. I’m a great believer in the Universe giving us what we need. I was doing too much, and was beginning to spin out of control. I needed to slow down. Now I have to, because otherwise the World around me spins out of control. 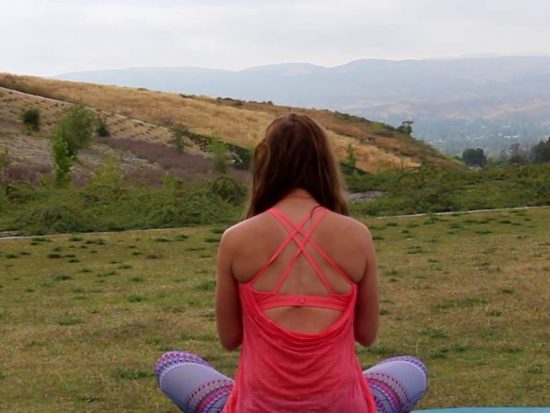 Personalize your water bottle with Glasstic
Next Post: Eating Vegan in San Francisco