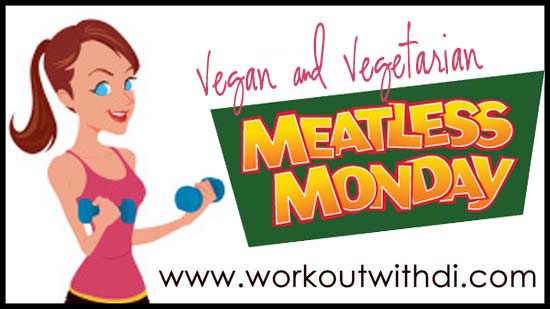 Meatless Monday is where I post recipes, reviews or other meatless options and today is a post that has been a LONG time coming, as we can see from the date on the pic below (MAY!). Here is the review for the Trader Joes Gluten-free Brown rice bread. I have a whole heap of reviews waiting to post so look for LOTS of posts coming mondays on MEATLESS MONDAY! 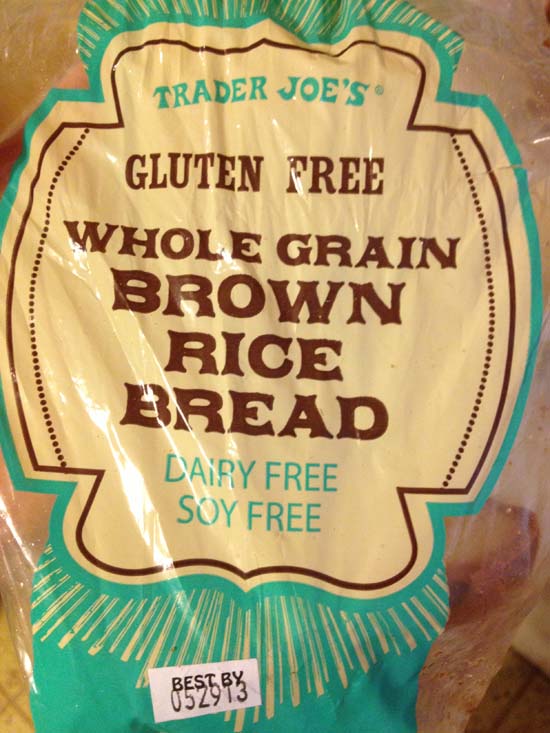 Firstly I want to say that this bread was from back when I was vegetarian and NOT vegan. Why do I mention this? Because despite the bread being gluten-free, soy free and dairy free it is NOT egg free! Bad move on Trader Joes part IMO. This bread retails for just under $5 a loaf which at around 15 slices per loaf is pretty steep. However it’s gluten free which seems to mean that the price can double for no apparent reason other than not using wheat! 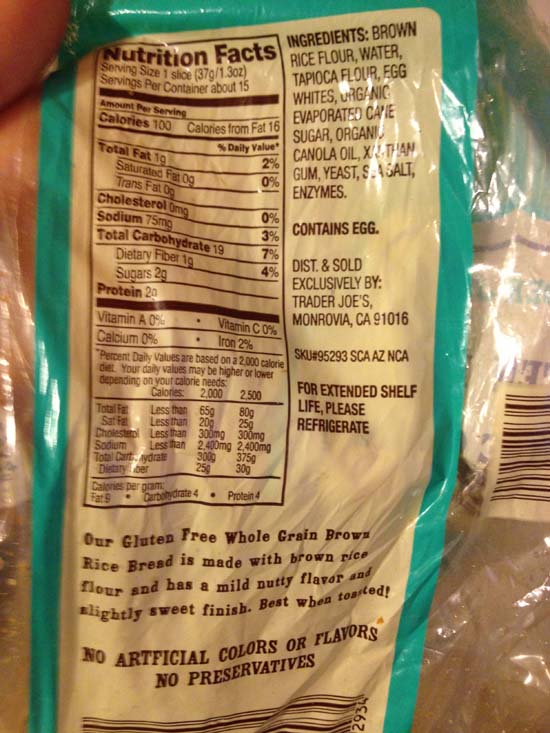 Now firstly I want to say that as soon as you pick this loaf of bread off the shelves you know it’s not like regular bread; it doesn’t “squish”. It’s hard to the touch. The back of the package states “best when toasted!” and yep they are right. As untoasted is dry as a bone! I tried it, I wouldn’t advise it. 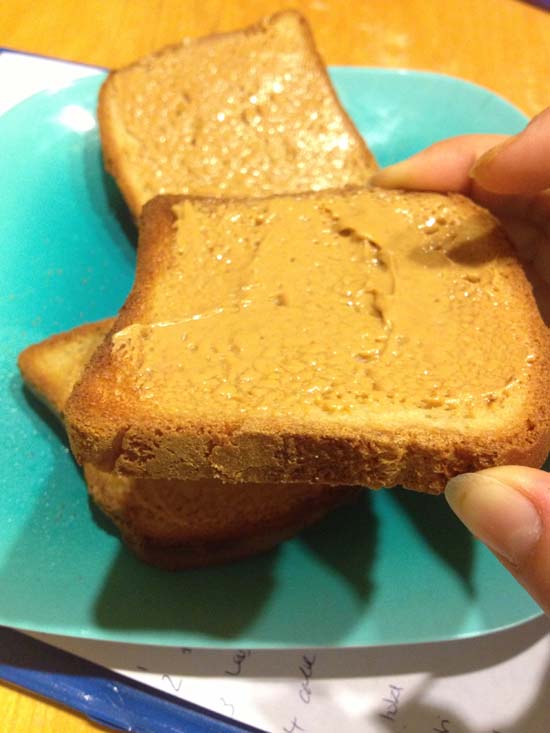 So into the toaster it went and I layered on some peanut butter (this was before my PB&J craze!). This as least made it dry and crispy rather than just dry. Much better toasted but it needs moisture. 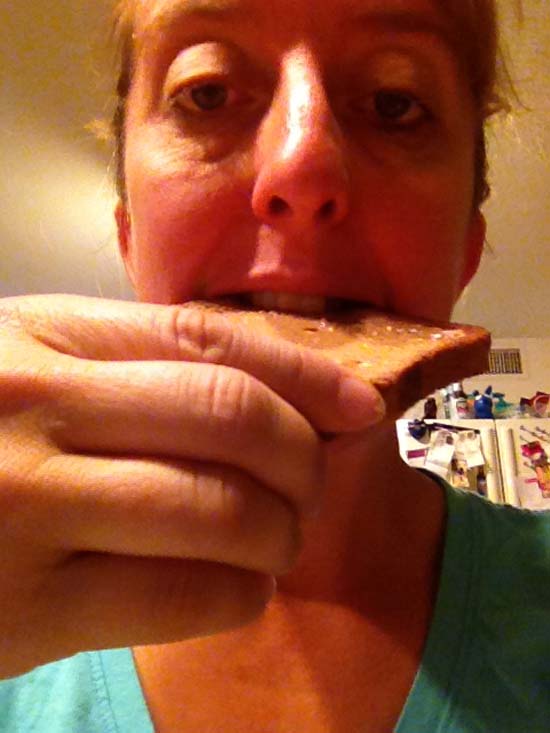 I will say that it tasted ok, slightly nutty as per the advertising but it’s chewy and dry. I like light and fluffy bread, which NON of the GF breads I’ve tried so far have been. After I had this bread with PB I tried it with other things and it’s better with the PB&J or baked beans. It needs some moisture to prevent your mouth feeling like the sahara desert! 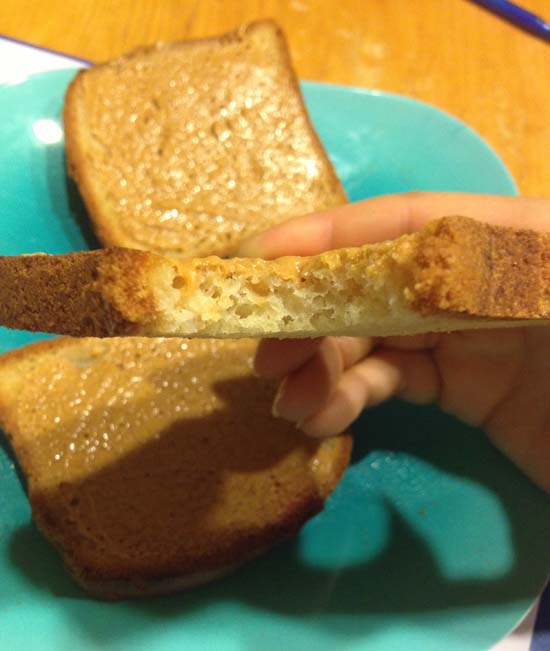 Honestly I think the only solution is going to be making my own at this rate! Whilst a pain in the ass, it cannot taste much worse than Trader Joes version. Sorry TJ I love most of your products but this one for me is a miss (especially as it contains eggs and I’m now vegan!).

Have you tried the GF breads? Which is your favorite?