Sunday was the Holiday Classic Say No to Drugs race around the backlot of Universal Studios. Bob and I ran this race last year and it was a killer! If you’ve been on the backlot tour of Universal Studio’s you’ll have an idea of the course but let me just say last year the hills we’re “OMG Hill of Death” kind of hills and this year the organizers did the course in reverse which made for an easy first 2 miles but the last mile of the 5k was awful. STEEP STEEP HILL to finish… like totally vertical! I didn’t think it could be worse than last year but OMG it was! At mile 2 I thought I was on track for a personal best… then the hills from hell happened and I knew it wasn’t going to be a PB 🙁 However a race finish is just that and I finished in 26:22 and the course was a little long by my Garmin. 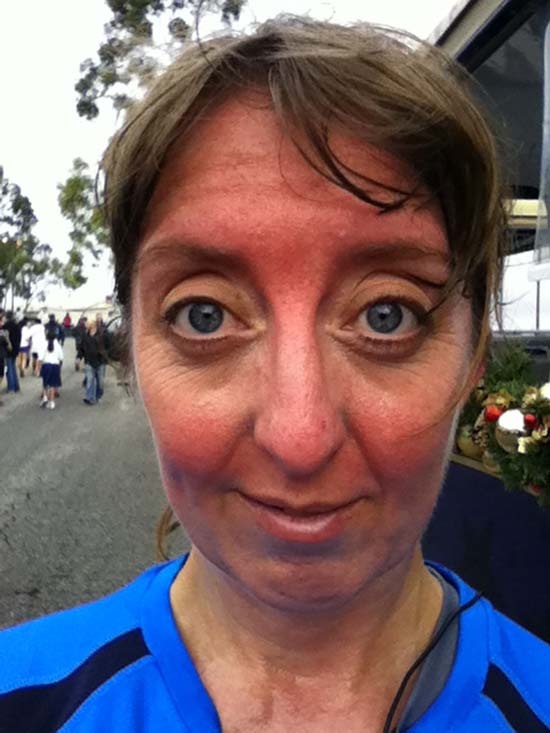 Hot sweaty mess post run, and waiting for the husband to roll in. Bob signed up for the 10K but hasn’t had my opportunity to run lately and decided during the race to just do the 5K (good idea!). He came in 5 minutes after me at 31 minutes. This is post hill from hell, everyone coming in looked like they’d been socked in the stomach, it really took the wind out of your sails that hill! 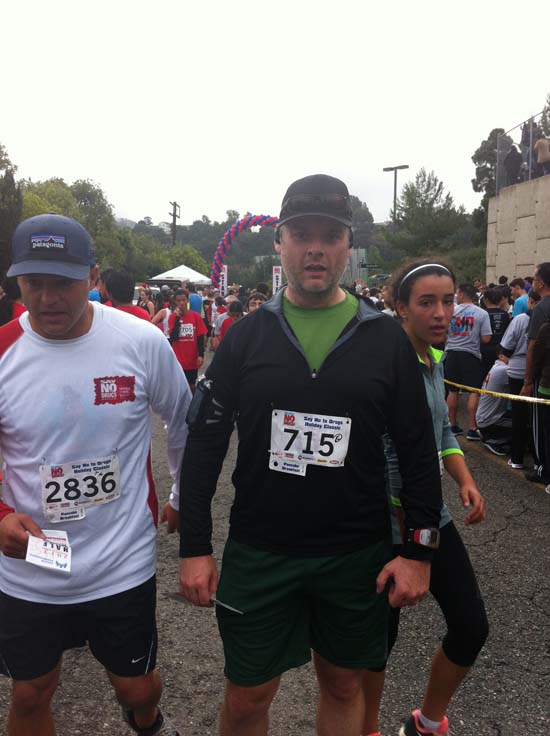 So the good news is last year I got 3rd in my age group for the 10K, this year I ran the 5K and came 2nd!  Mind you the first place in my age group was 19 minutes!!! How the hell do you compete with that? Just to give you an idea of the hills, my first two miles were in the 7:30 range! That means I was on track for a 24 minute 5K (my ultimate goal!), but that hill hit you like a brick wall!

Top 12% overall! Not bad for an old bird 😉 As we weren’t going to wait an hour for the medal ceremony I picked up my medal at the table and we just took some pics on the podium 🙂 Bob suggested the “biting the medal” pose that the Olympic athletes did this year 😉 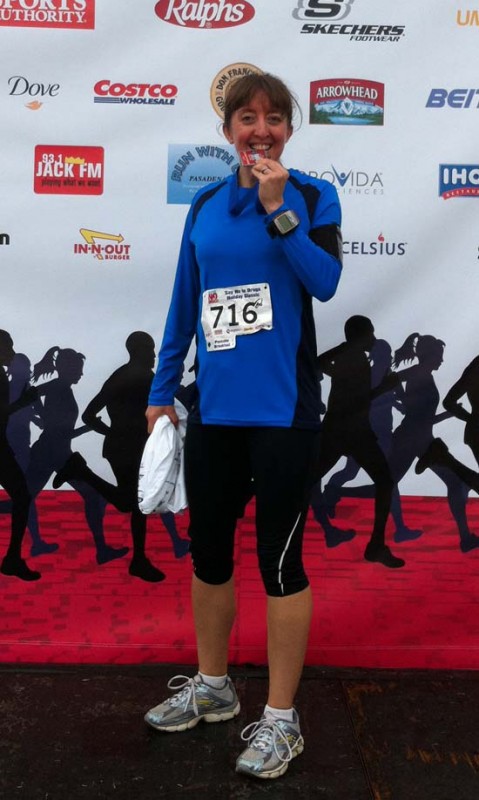 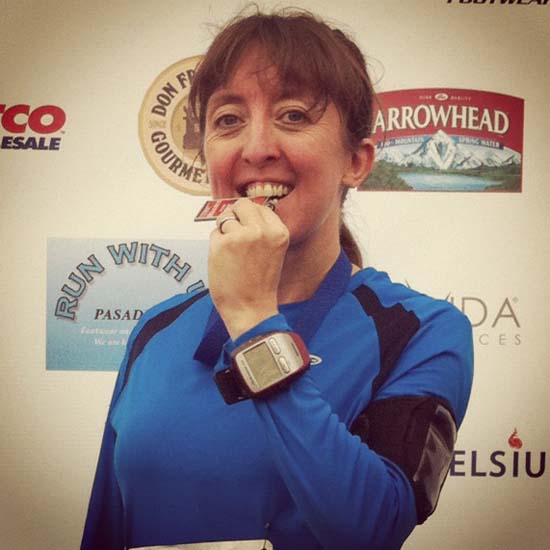 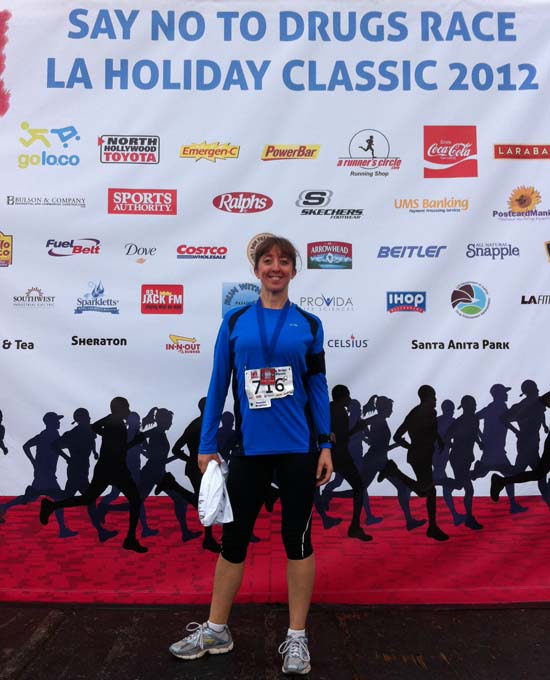 I have to say that the medal isn’t as good as  last years! But the shirts were way better than last year. As a note to race organizers: we do care about the t-shirts but I would rather have a finisher medal for EVERYONE in the race. Medals are better than race shirts or goody bags! The swag for this race was great, but I think a finisher medal would have been more appreciated!

Post-race my legs are killing me! Definitely got a case of quadzilla from the downhill braking. Also my hips are sore from the lateral movement trying to dodge through the crowds. Now onto the next race which is this weekend! How are they coming around so quickly?