Today I thought I’d share my race recap of the Hard Rock Cafe 5k we ran on Saturday morning. The race started at 7am and as it was in Hollywood we had to get up at 4:45am!!! Urgh! We did NOT like that at all. Once we got there we were ok, but getting up and out the door was TOUGH! The T-shirts for the event were nice tech shirts and custom bibs too! I like custom bibs, it makes my race wall look good 😉 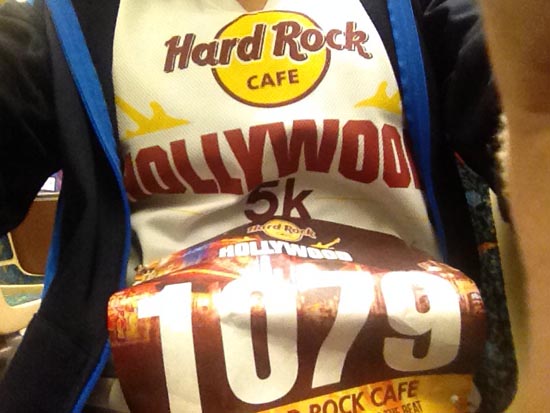 Once we arrived we went for the obligatory pre-run bathroom break along with the other 2000 runners, then we met up with friends who were running also. As we were lining up I heard a family beep and noticed this… 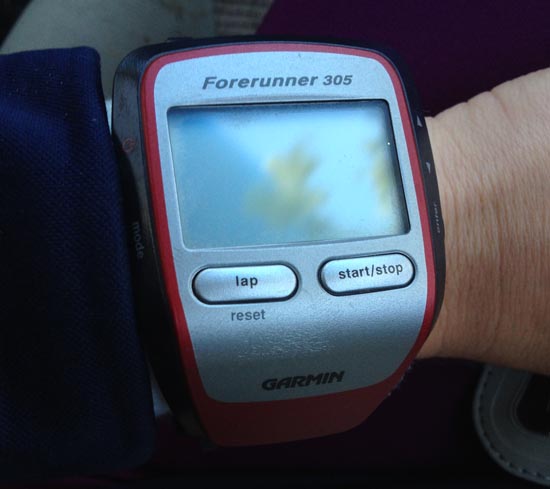 Yeah my Garmin died right before the race. Flat battery. I really need to get into the habit of charging these things up! When I switched it on at the start it said “low battery” but I was hoping it would hold out for 30 minutes!

The race itself was pretty flat. Startline was a little off from Hard Rock Cafe at the intersection of Hollywood and Vine, and it was pretty flat. As neither of us had run we were running to finish not for time. Along the course there were two music stops at 1/2 mile intervals before the turnaround. 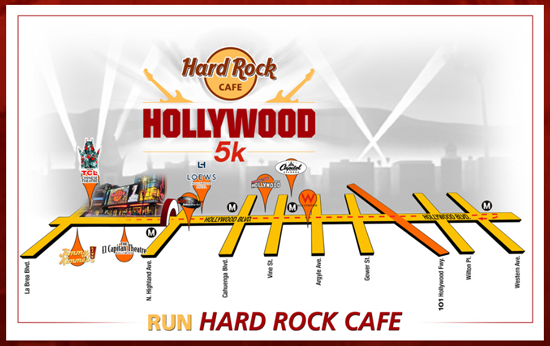 As there were over 2000 people at the race the start straight was pretty crowded and is going to prompt a “racing for beginners” blog post which hopefully I’ll get to later this week. Mainly the  issues could be fixed with wave starts, but having people walking the race AT THE BEGINNING really held up a lot of runners. Don’t get me wrong I absolutely applaud that you are walking the 5k but please think about the people running the race also. Runners are trying to go for a PB time and that’s hard when you are trying to run around people walking 4-a-breast. There was a LOT of pushing and shoving at the beginning 1/4 mile and a lot of pissed of people. 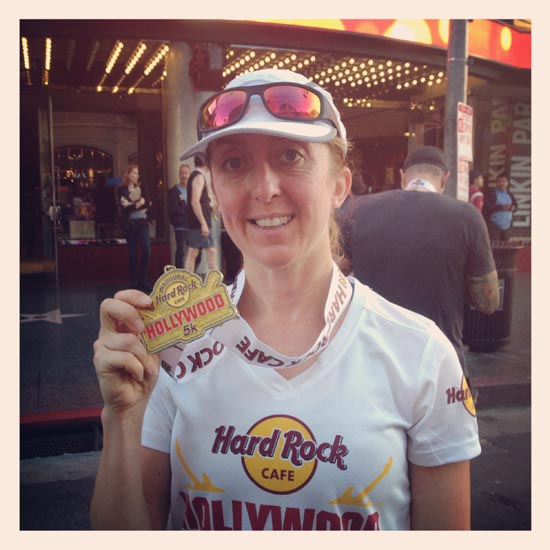 Bob came in at 28:38 which is a great time for him, so proud!!! He ditched his vibrams for this race and went back to running shoes, maybe it made him faster? 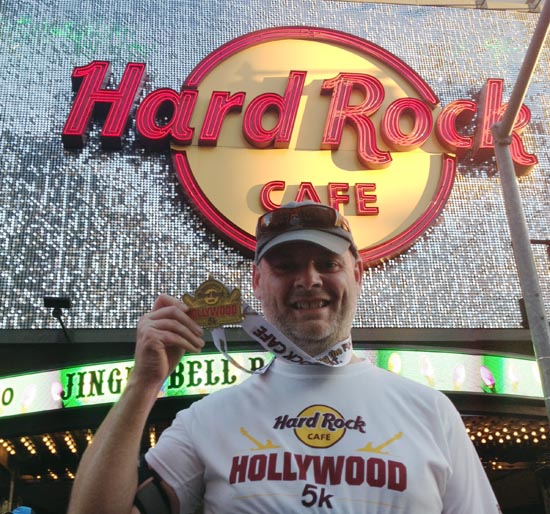 As I said we had a few friends running the race too.. namely the white Family… 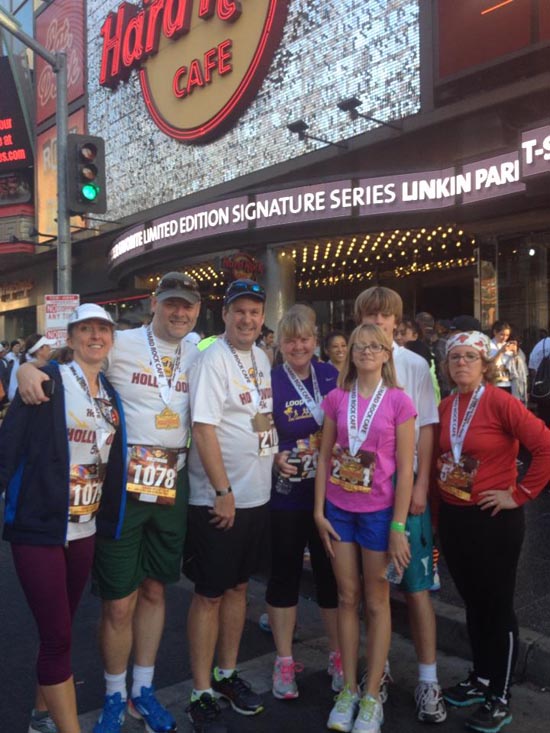 and Theresa, who I photo bombed 😉 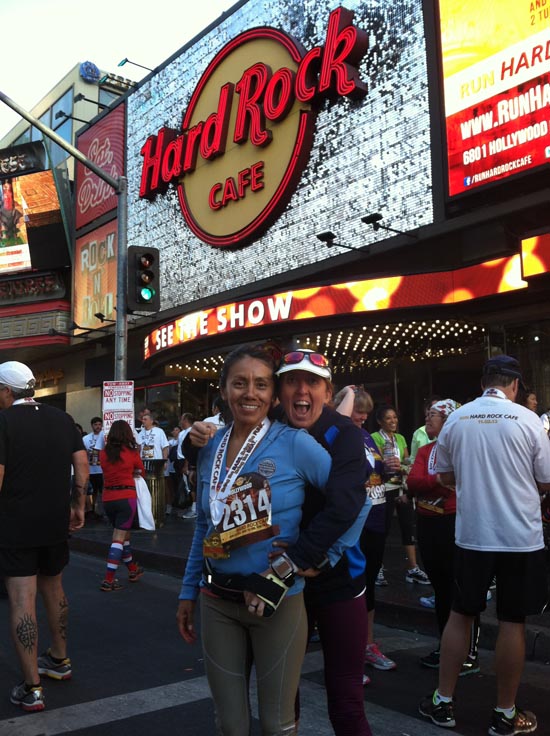 It was a great race, but really not sure it was worth the Drive for us and the early morning. Ok it was definitely the early morning that killed us! If I could change anything about the race it would be: 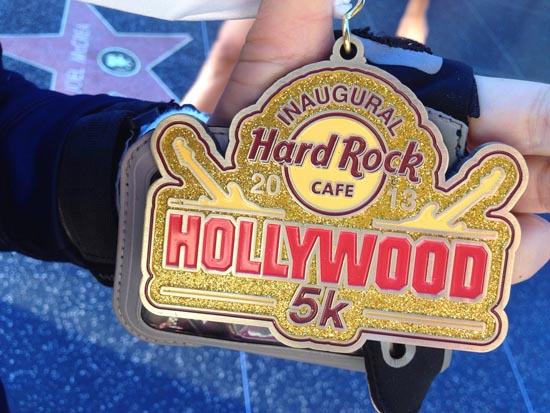 All in all I would do this race again, can we make it SUNDAY next year though? Pretty please?