Before the New Year Bob and I wanted to run 12 races this year, one a month. Unfortunately we both got sick with Flu late December, then picked up a horrible virus that lasted 3 months so we ran our first race in January (after skipping New Years day race we’d already signed up for!) and that was basically it! We were just too sick 🙁 The last couple of weeks I’d been running SHORT intervals with Pixel and whilst challenging I definitely saw that I was getting better. Saturday we went and signed up for our first 5k since 5th January, the Simi Valley Gator Run.

We’d run this race in 2011 and enjoyed the race, and being local made it even better! Saturday before we signed up for the race, we’d been out shopping and I’d picked up some running accessories. Not just for the race but for running/walking with the dogs. I always had problems with arm bands not being tight enough and I wanted a better waist belt for keys, poop bags etc. 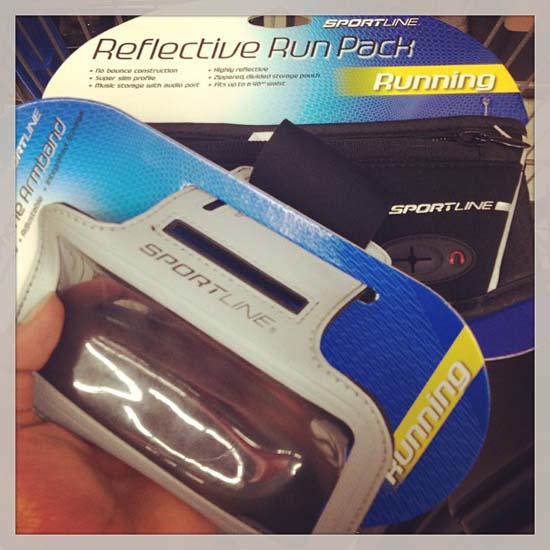 I’ll be doing a full review on these soon, but initial impressions are favorable! After we did our shopping we headed to the community center to sign up for the race. It’s funny but I was pretty excited and nervous to sign up for a race. So many questions going through my head! Could we finish? Would I have to walk? How would my time be? I was bib #1809 and Bob was #1810 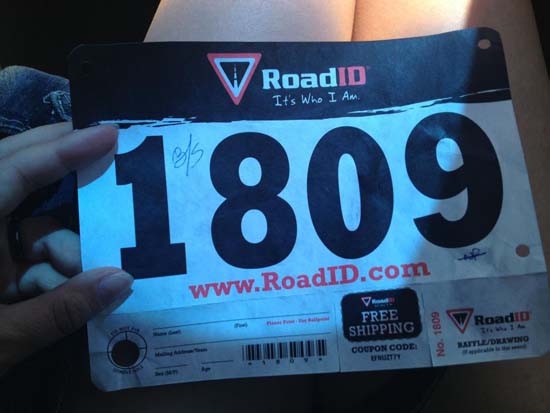 The morning of the race we had our usual pre-race snack of peanut butter on toast (gluten free for me!), got ready and headed to the park. The course was fairly flat (one slight) uphill at first corner and the course hadn’t really changed since we ran it in 2011. We’ve run this area many time so we knew the course and it was really well marked. I wore my Garmin and was secretly hopeful that I’d come in under 30 minutes. My best 5k time is just under 25 minutes, but with the virus and now being able to run for 3 months I was just hopeful to FINISH the whole race, and run the whole thing. If I came in under 30 minutes then great.

At the first mile I felt ok. Checked my Garmin and was running around a 8:45 pace. I was just going to go with what felt comfortable, if I had to slow down later then that was ok. Mile 2 was a little faster, guessing the music was a little more upbeat for mile 2 😉 And mile 3 was the same as mile 1. So all in all I paced myself well! My chip time for the 5k was 26:27 which really was AWESOME considering I hadn’t run for 3 months! Yes I did a handful of intervals with Pixel, but I hadn’t even run a full mile since January! I was happy! 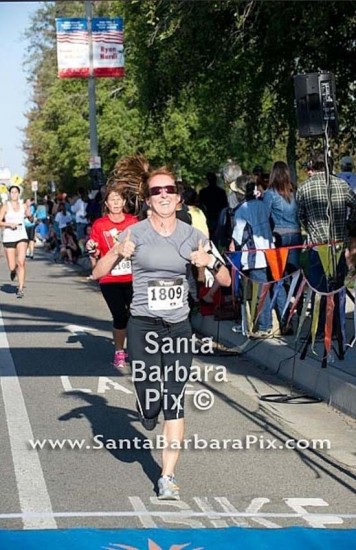 After I crossed the finish line I grabbed some water and hydrated whilst I waited for Bob to finish… he came in just over 30 minutes. Not bad for a guy that just got over shingles!!! 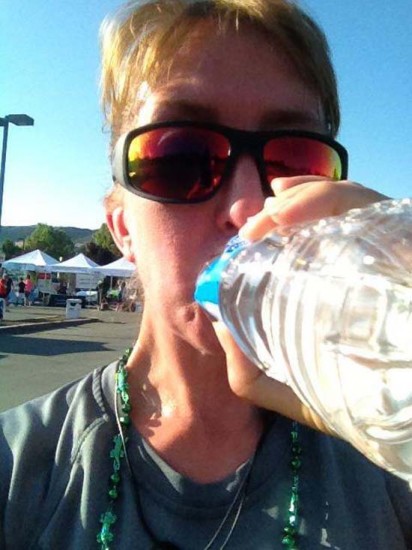 All in all we have the race bug again! I’m super hyped to be running and racing again, this was the kick in the pants we both needed for sure! I’m a little achey post race, especially in the hips but really enjoyed myself 🙂

Have you run lately?