Something you might not know about me is that I’m a geek. If you are a client or come to my classes you’ll know I’m an anatomy and physiology geek but I’m talking geekiness to the core.. I like tech, and play video games. I’m so geeky I played World of Warcraft before it was released as a closed Beta tester for about 18 months, then open Beta and played for a few years on release. So yes I’m playing Pokemon Go! 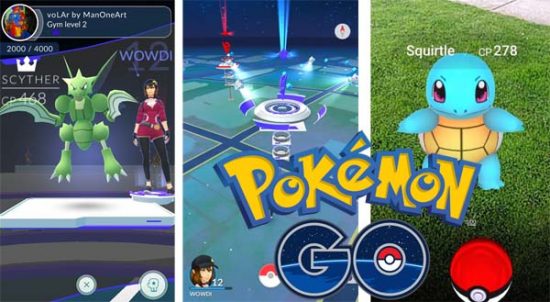 I’ve been playing Pokemon for 20 years. Yep OG Generation 1 Red & Blue player. Yes, I caught them all. I played through to Generation 4, then stopped at 5 and 6 as I took a break from gaming altogether (even WoW). I’ve even uploaded a video about it, so what made me play Pokemon Go?

However the main reason I was eager to try it was to see if it lived up to the hype, people would have to leave their homes and get outside, and MOVE. So did it work? Yes! 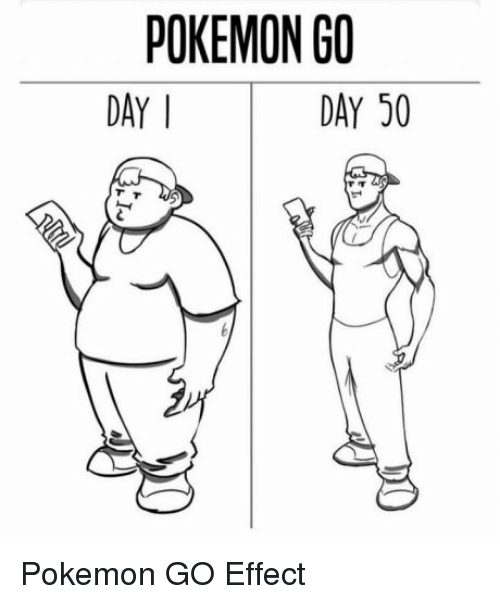 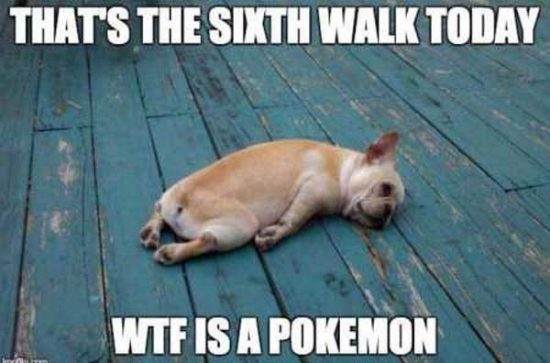 I think Pokemon Go is a great thing for people, pets and the community and honestly I’m waiting for the first news story to feature a weight loss success crediting the game, because it will happen.

For someone like me, who is passionate about health and fitness, I’m just happy to see people enjoying themselves playing a game, without being stuck inside on the playstation drinking soda and eating chips. People are always going to play games but now we have interactive games like Pokemon Go to push us to NOT sit, to be active, to be social to give us a common bond that transcends age, sex, or race.