You may not know it but some vegan bloggers, like myself, often receive disdain from some other vegans because we choose to promote Meatless Mondays, in fact I’m a Meatless Monday blogger. Not sure what Meatless Monday is? It’s when non-vegans choose to choose to go plant based for one day. As a Meatless Monday blogger I help by uploading recipes, food posts, reviews and more. Sounds good right, so what’s the problem? Some vegans think that everyone should just go vegan, the end. As someone who abhors animal cruelty I would LOVE that. BUT let’s be real, remember this blog is about no BS – it’s not going to happen overnight. Instead what we have to do is introduce people to the yummy vegan foods and alternatives, show them that a healthy diet doesn’t have to include suffering, and support them in making changes towards a cruelty free lifestyle. As Gandhi said “be the change you wish to see in the World”. Which is why I post meatless food posts every monday, to help others see that I, as a health and fitness professional, and athlete live and excel on a meat free diet, in fact I thrive! 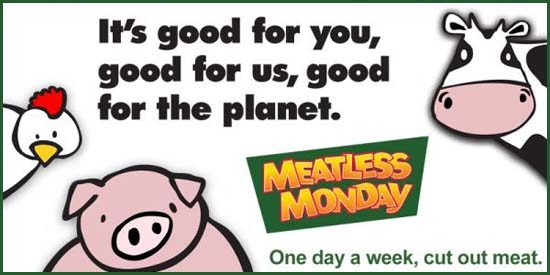 When I was around 20 years old, my best friend and I decided to go vegetarian. I was vegetarian for 20 years, and in that 20 years I tried many times to eliminate dairy and eggs from my diet and go 100% vegan. However I failed, until 2013. What changed? Well, I think my mindset changed for sure. You see June 5th 2013, I happened upon the documentary Earthlings (recommended viewing for EVERYONE on the planet) and decided after watching that I had no choice but to go vegan. It seemed a no brainer. What helped me stay vegan this time was that there seemed to be so many more alternatives and so readily available that going vegan seemed so much easier than ever before. 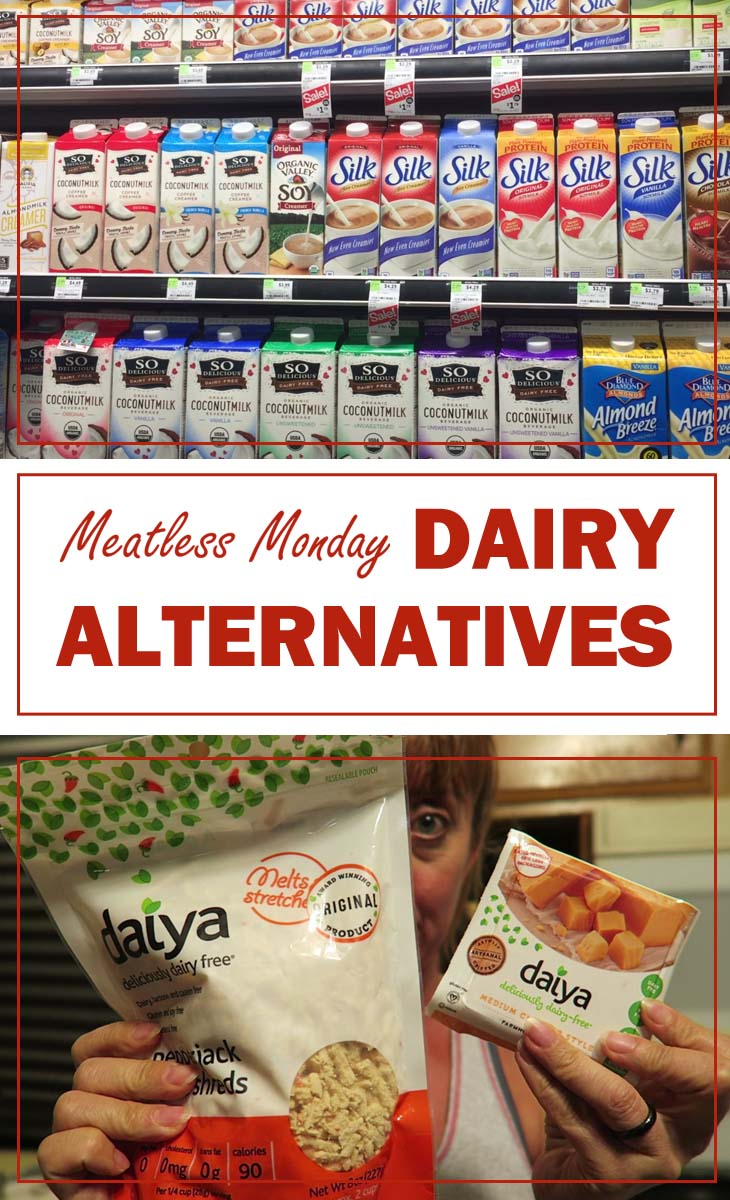 For me giving up meat 20+ years ago was easy. Honestly it really was. I’d never been a big meat eater and I found a few soy based products in the UK that helped the transition, that along with beans made things really simple. However dairy and eggs were a different beast altogether, and the thing that hit me hardest: cheese! If you’re vegetarian looking to make the switch to full vegan, or simply trying to reduce the dairy in your diet (for health or ethical reasons) then today’s post is going to be all about dairy alternatives. I go over a lot of this in my latest Meatless Monday ‘what I eat in a day’ vlog below (shameless plug: don’t forget to Subscribe to my YouTube channel!) but let’s get into some nitty gritty dairy-free food.

For some the biggest detractor to dairy is milk. For me this wasn’t an issue. During a vacation to the USA in 1997 we realized Liptons was the tea that’s available everywhere here was TERRIBLE with milk, so we just went for black tea instead, and then we never had milk in tea again. Plus I don’t drink coffee, never have. For breakfast cereal we switched to plant based milks. There are SO MANY options available too: Soy, almond, coconut, hemp, rice and more. Really super easy to go milk free. Also there are plant based coffee creamers so check those out if coffee is your thing. I’ve found different plant milks work for different things, for example: unsweetened soy and nut milks are better for cooking than rice milk, and the flavored ones are better for smoothies or cereals etc. Bottom line, try different brands, types and flavors. 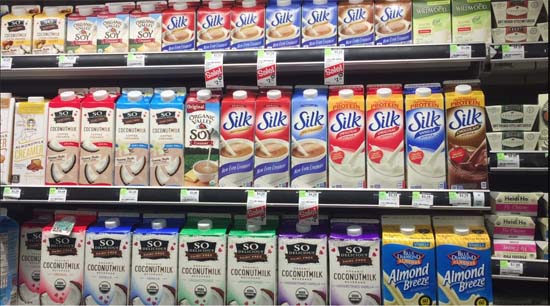 I already said cheese was my weakness that always broke my vegan attempts before but now there are vegan cheeses! Say what? Yep! One of the biggest brands to break through is Daiya. Honestly their cheese alternatives have dramatically changed the vegan world and in just a few short years they’ve just pumped out food after awesome awesome dairy-free food. Seriously their cheese alternatives are ah-maz-ing try them! 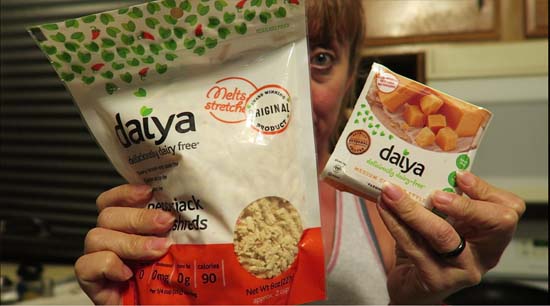 So vegan yogurts I’ve tried previously have been ok but not really like a yogurt, they tended to be more like a pudding. I did miss Greek Yogurt, then the vegan gods heard me and Daiya released the nectar that is VEGAN GREEK YOGURT! The first time I had this I seriously just kept looking at the label to check it was vegan. So good. And 8g protein per serving. So if yogurt is something you’re looking replace definitely check these out, but there are other brands of vegan yogurt too and I want to try out a few more to see how they’ve improved in the last 3+ years. 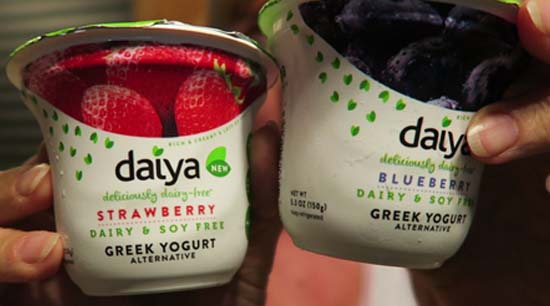 Other dairy products you can get veganized include icecream (hello Ben & Jerry’s vegan ice cream!), cheesecake, sour cream, cream cheese… basically everything traditionally dairy now has a dairy-free vegan alternative! The good news is that I plan on trying out most of them for you and giving you a full review, yep it’s a tough job but I’m up to the task! Our recent Whole Foods trip included some different milks, more Daiya cheeses and yogurts, and I almost picked up a cheesecake… even better news… we’re getting a Sprouts Farmers Market store! So more reviews as I get to try different products! Yay! Also for those with no local natural or health foods store, Amazon sells Daiya products and delivers just about anywhere

Head up meatless Monday peeps: You can get coupons for $ off your new purchases. Just head over to MamboSprouts and print off your coupons. This is my go-to site for natural and cruelty free coupons, that save you money while you save your health, the animals and the planet.

So my question to you is:

Would you consider going Meatless on Mondays?

If you are curious about Meatless Monday, I suggest signing up for their newsletter, and they have so many tools on their website. If you need more help, I am ALWAYS here to support and aid you in any way I can. No judgement.

**Disclosure: Link in this post may be affiliate links, meaning I earn a small commision on sales made through those links.