This is the third installment of my first triathlon story the run to the finish line, so if you haven’t read part one (the swim,) or part two (the bike ride) then go do that now. And don’t forget to enter the goggle giveaway! Ok onto part three…. Disclosure: Links in this post may be affiliate links meaning I earn a small commission on sales through the links. This pays for website hosting, race entries and new camera equipment, or crazy ass things like entering triathlon events! 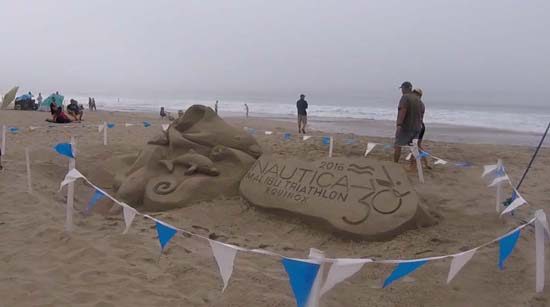 The swim and bike were done… I was two thirds of the way done! Of all three of the events, the run was the one I was more confident with. After all, if that got too much I could walk! Not so easy to do that swimming huh? So after I ledge the bike back on the race rack, and switch out my cycling shoes for my Brooks running shoes I know that this is my strongest leg of the race… as long as my legs hold up. 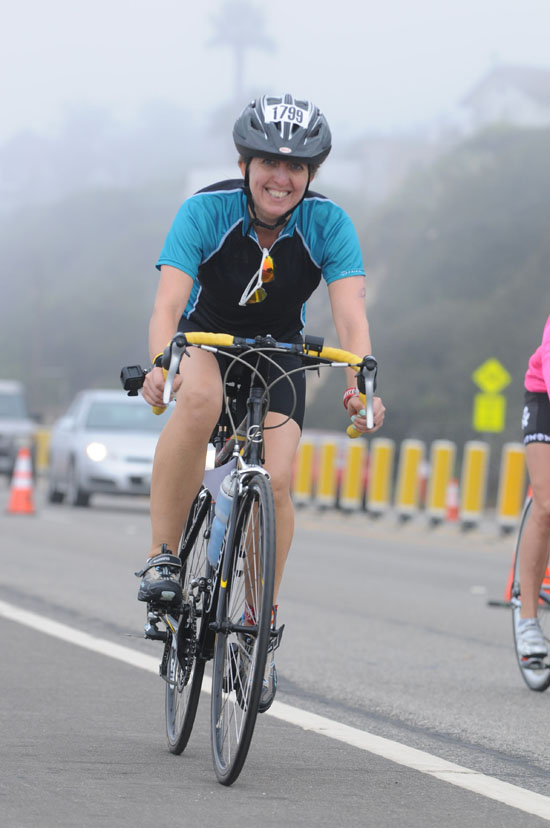 After all my legs just cycled 18 miles and the bike to run transition is the toughest transition, Triathlete’s describe it as “lead legs”. I’d experienced it myself in duathlons. Thankfully in August I’d taken Thursday and Friday off work to create a ‘race day’ experience during that Saturday’s training session and on that day my legs felt fresh after the ride, as I tentatively ran towards the run start I hoped the recreate that experience.

Crossing the start line and about 1 minute into my run I became aware of the fact that I needed to pee. No problem I knew there were porta-potties the other side of the start… except the run  chute went AWAY from them and around the other side of the parking lot. Damn. My mind went towards thinking where the next bathroom block was, thinking about lifeguard towers and the bathroom facilities at approximately every second lifeguard tower. My mind was too busy to notice my legs, which felt fresh and fine!

I had this! The rest two days prior had done my legs good, I was cutting through people who were walking and before I knew it was at the first bathroom block so I zipped off to quickly relieve myself. If I felt good before the bathroom break I felt even better with an empty bladder! Now one thing I should mention is that USAT (sanctioning body for USA triathlon events) do not allow headphones so this run was without music, I hate running without music. So again, the mind games came into play….

Again remember the course had been altered due to beach erosion so our usual turnaround point in training was now further down the street. Now your body doesn’t know this. Your body knows that 4 miles is 4 miles. Your head though, wow that extra 1/4 mile is a head fuck! 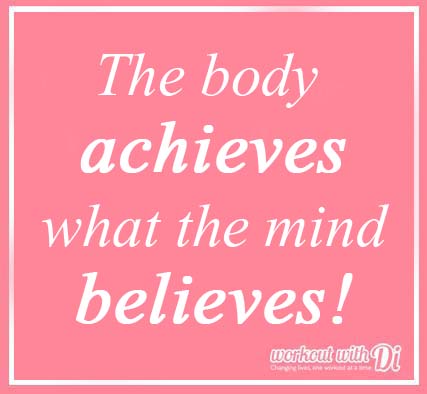 Events like this are more mental than physical. There is a saying that the body achieves what the mind believes and that is so true. Your mind will quit way before your body. That’s why the little mental games work. Those short terms goals push you towards the bigger long term goal. My mind was firmly focused on one thing – RUN! I made the deal with myself to stop at the 3 mile water station, to grab an electrolyte drink. As yet in the 5+ years I’ve been racing I haven’t managed the run/drink process at aide stations without covering myself in liquid, so stopping or walking through those is a must.

After the 3 mile slow down for a drink I just told myself to pick it back up and run to the finish. That last mile was easier. I saw people just starting the run and one guy walking with a prosthetic leg. “You’ve got two good legs Di, suck it up and RUN!” and before I knew it I could see more spectators, the tents, the blue carpet and… the finish line! 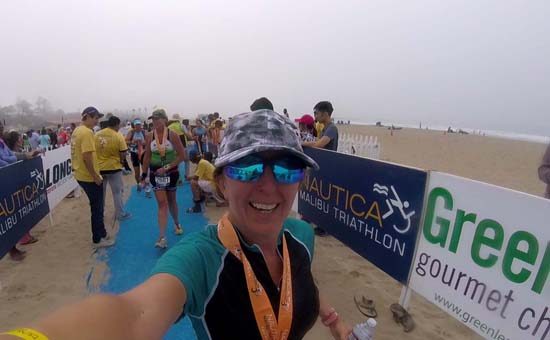 When I started I had a ‘goal time’ in my head, but never uttered it out loud. Everyone knows that for your first time it’s a matter of COMPLETE not COMPETE. Just finish. Try not to walk. I did that. So how did my goal compare to the reality? Spot on! My goal was 2 hours 30 minutes and I came in 5 seconds under that! Pretty much mid-pack for females and for my age group. I’ll definitely take that!

The funny thing was that even finishing I was walking around looking for my husband thinking of things I’d do differently next time. Next time? What? Yep, I’m already considering signing up again for this madness and I’d only just crossed the finish line. I liked the multi sport event as it wasn’t boring. Having a change of clothing, scenery and equipment kept it fresh. I definitely enjoyed it and it’s something I see myself doing again, perhaps in 2017 if schedule permits (I have other events happening in 2017). Until then Bob is trying to convince me to the Walt Disney World Marathon in January, the stuff that guy talks me into!