June 5th 2013 was the day that I finally took the plunge and switched from vegetarian to vegan. I’d been vegetarian for 20-ish years and had tried a couple of times to go fully vegan, but the draw of cheese was just too much. Five years ago I finally said to hell with it and embraced the vegan alternatives. Guess what? They taste just like the real thing!!! If you haven’t tried the Daiya Vegan Mac and Cheese you need to fix that asap. Because you’ll soon realize that animals don’t have to be harmed for us to eat tasty foods. *Disclosure: link in this post may be affiliate links. Meaning that I earn a small commision on purchases made through those links. 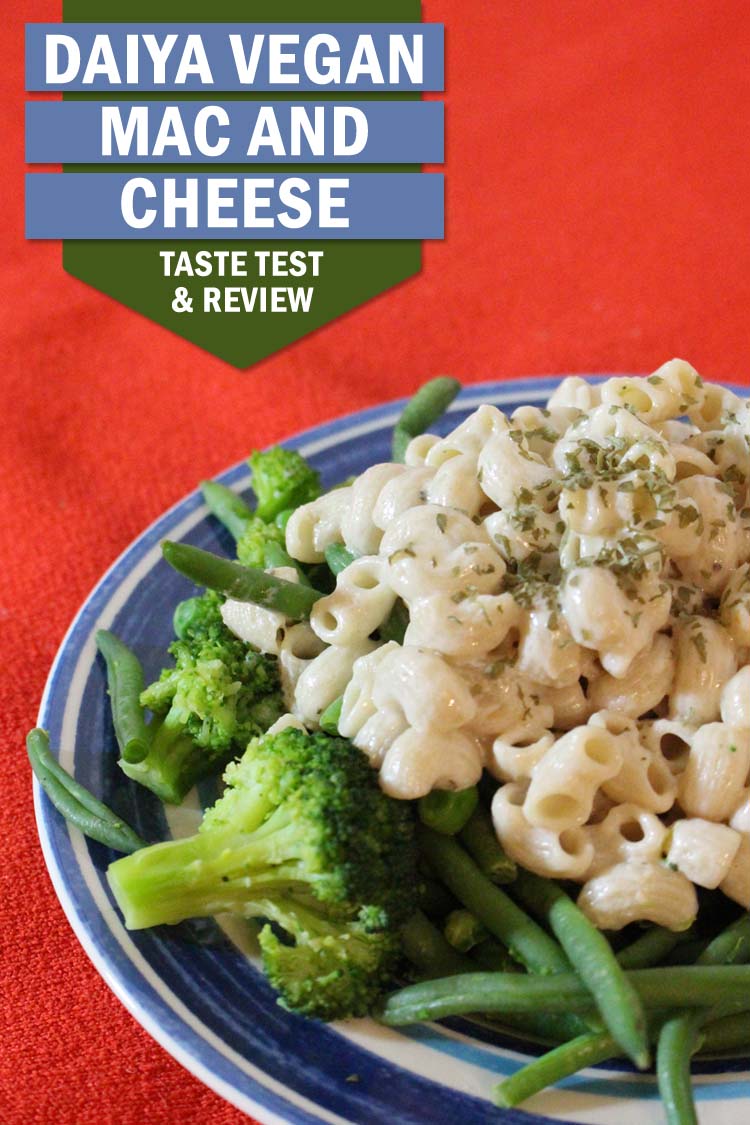 There are two styles of Daiya vegan mac and cheese: deluxe alfredo and deluxe cheddar. You know how it is. Sometimes you want the subtle creamy white sauce, and sometimes you just gotta go full on rich cheddar flavor. Both are super easy to make and equally delicious. Plus they are vegan and allergy friendly! No gluten, dairy free, egg free, and no soy or nuts! 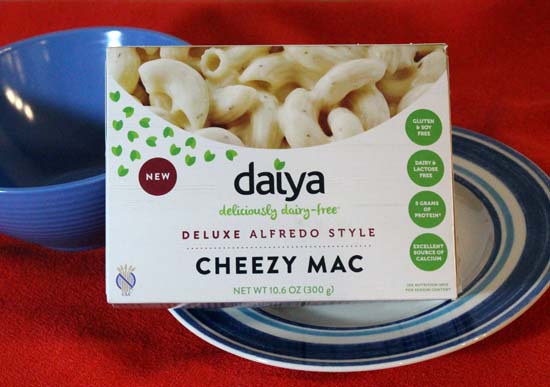 Each 10.6oz package has three servings. Nutritionally they have 300 calories per serving, 9g fat, and 5g protein. Plus each serving packs 20% of your recommended daily allowance of Calcium. As the macaroni pasta is gluten free it cooks REALLY quickly. Just add the sauce packet, and serve! My kind of cooking! 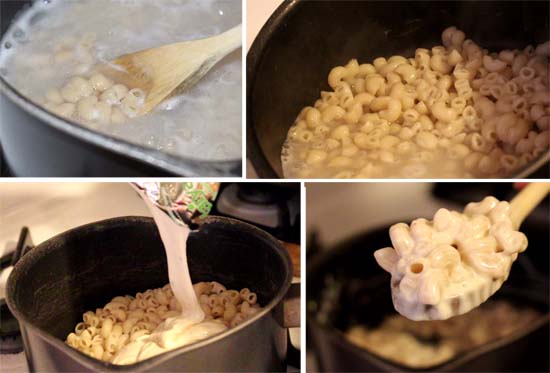 I am a huge pasta lover so the texture of the macaroni is important to me and this Daiya macaroni is great! Doesn’t have the grainy texture of some other gluten free pastas. As for the  Alfredo sauce, oh the sauce! It’s amazing. Creamy, but not greasy. It’s rich, and flavorful. So much flavor that you can just pile in on a plate of greens and call it dinner. Or have it as a side for BBQ’s. 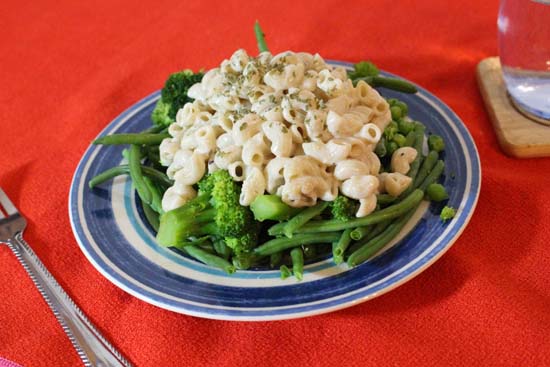 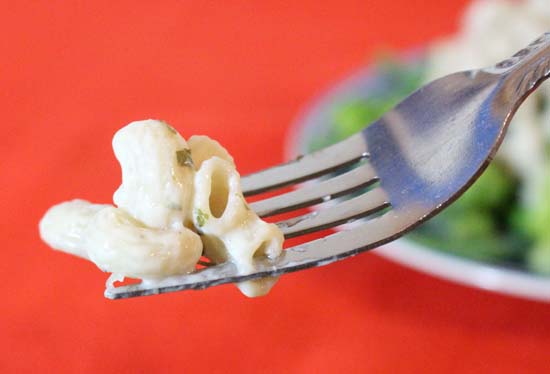 Of the two flavors I most eager to try the cheddar style. American cheddar IMO tends to be… flavorless. As vegetarians we searched for years to find a good sharp American cheddar but all the ones we could find were Irish/English. Since going vegan a sharp cheddar was something I missed. The Daiya cheddar style vegan mac and cheese isn’t super sharp but it definitely has that tangy flavor I’d been yearning for. 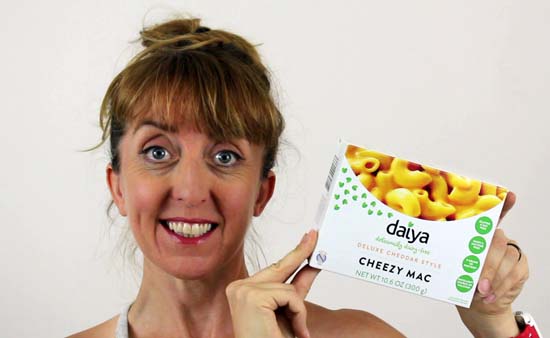 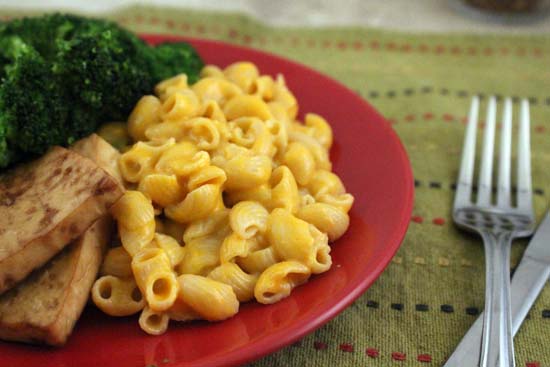 Cheddar style mac and cheese was never something that was popular in England when I was growing up (alfredo yes!). So cheddar sauce on pasta was a new experience when we moved to the states. I like it! It wasn’t my favorite of the two. I prefer the alfredo, which surprised me. In my opinion this one is definitely better as a side dish. It has a lot of flavor and needs other things to balance it out. 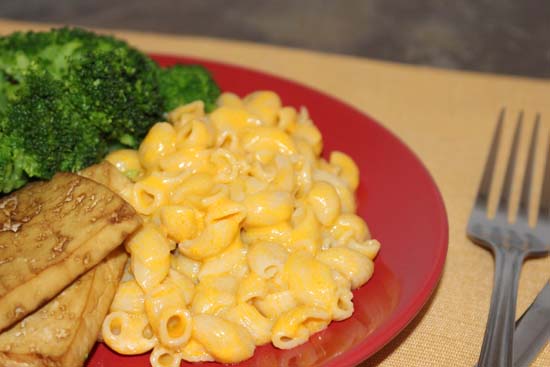 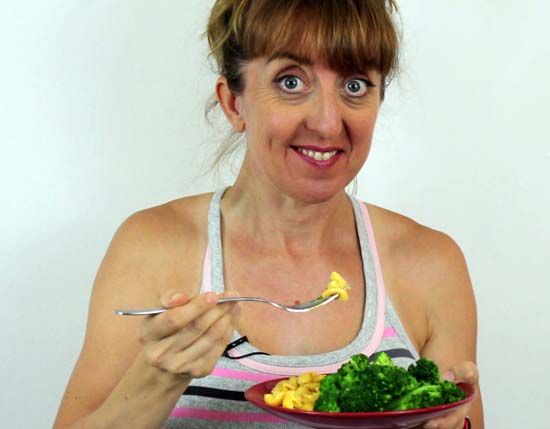 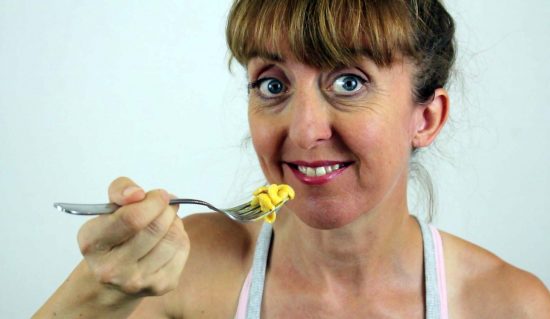 When we first tried the Daiya Vegan Mac and Cheese Bob commented that the cheesy sauce would be great for making other foods. The great news is that Daiya obviously got a lot of the same feedback and they now sell just the cheese sauce packets! We’ve used them in a couple of  recipes that I’ll be sharing soon so I definitely advise stocking up on those because they are so freaking tasty. Honestly we haven’t had a bad Daiya product yet so if you’re looking for some vegan cheese alternatives then definitely check out their products. 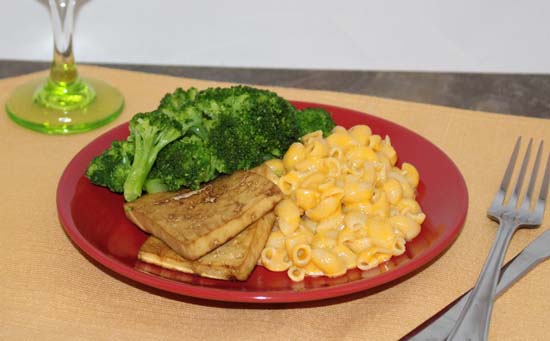 If you had to choose one: Cheddar or Alfredo?

How addicted are you to cheese?

13 fun things to do on the big island of Hawaii
Next Post: Things I learned in yoga teacher training (part 2)