In the final installment of my San Francisco trip tales I’m going to compare and contrast The Aquarium of the Bay with the California academy of Sciences. Both of these attractions are part of the CityPASS, so let’s consider the admission and travel costs as even. Which is better value? Of the two, which has more to see? And ultimately if you could only visit one which would I recommend? 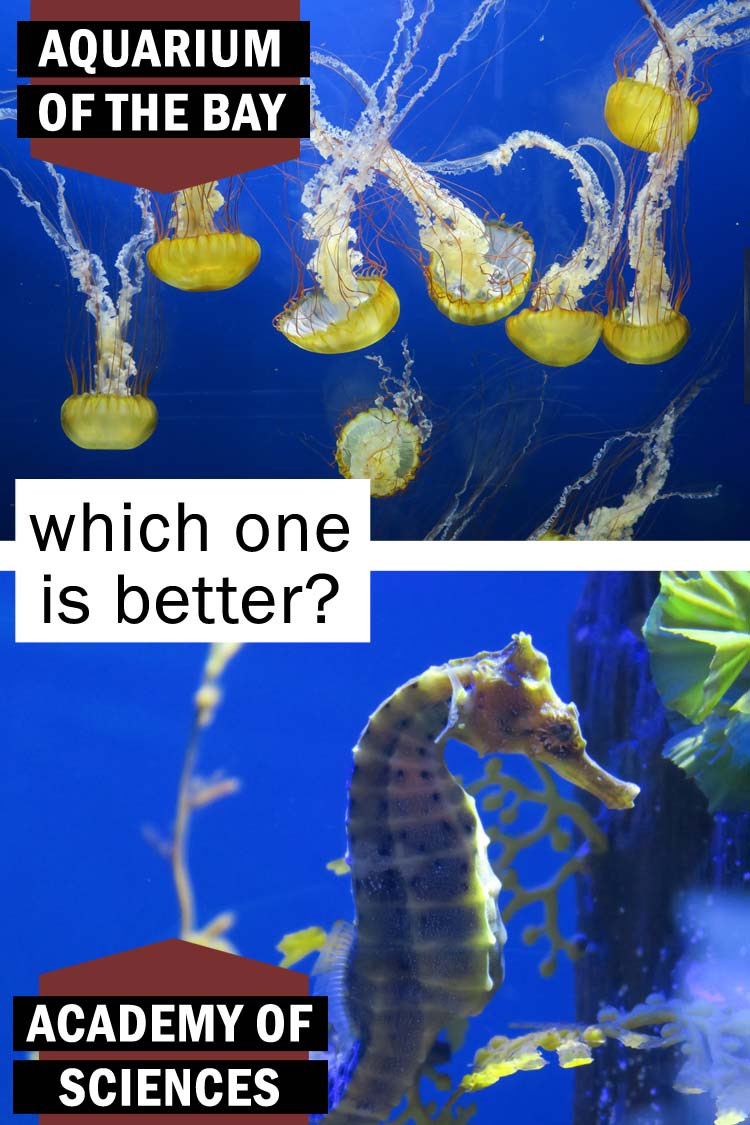 Aquarium of the bay

Located at the infamous Pier 39 The Aquarium of the Bay is one of San Francisco’s main tourist attractions. At $26.95 the Aquarium of the bay is priced comparative to the museums and galleries. Marketed as having over 20,000 aquatic animals it’s popular with kids and adults alike. 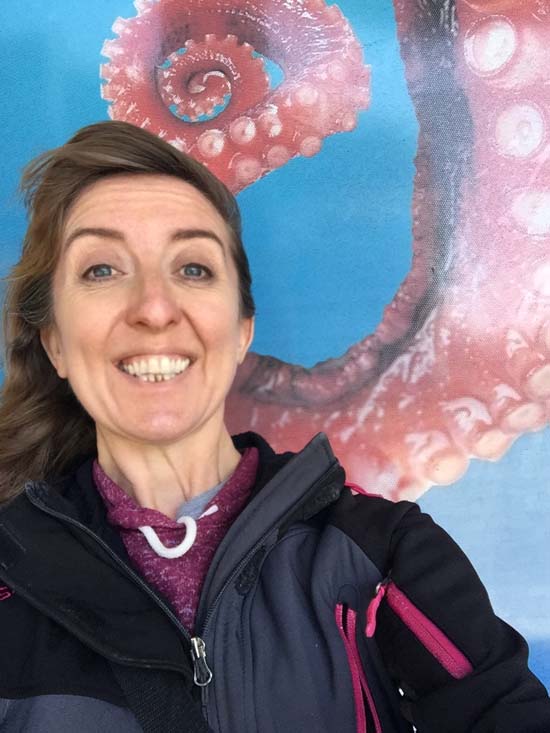 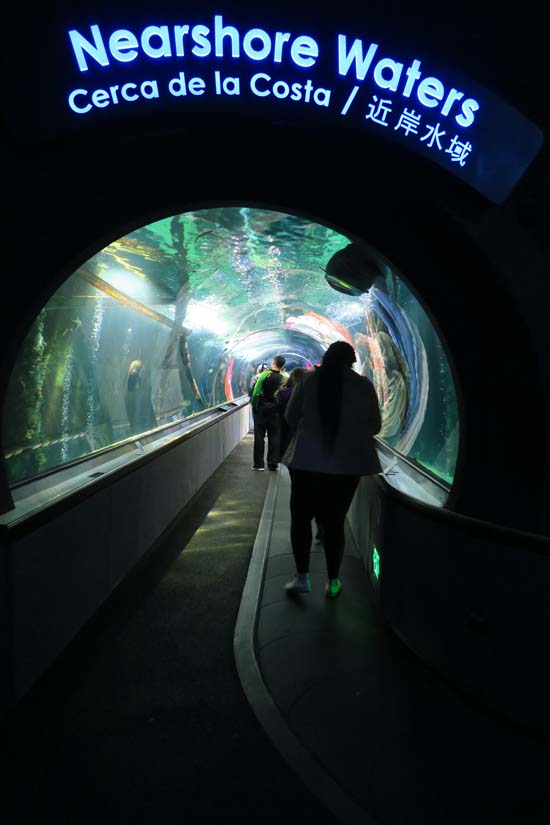 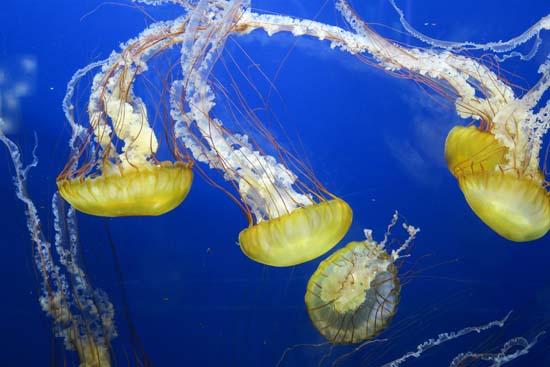 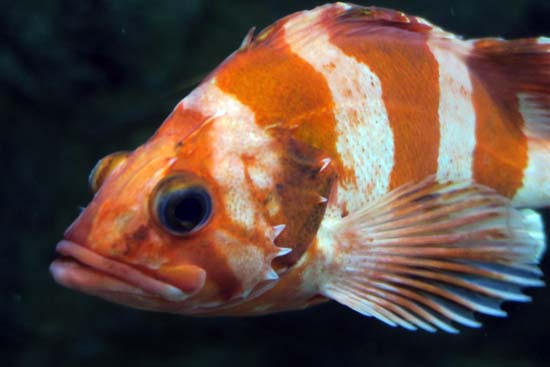 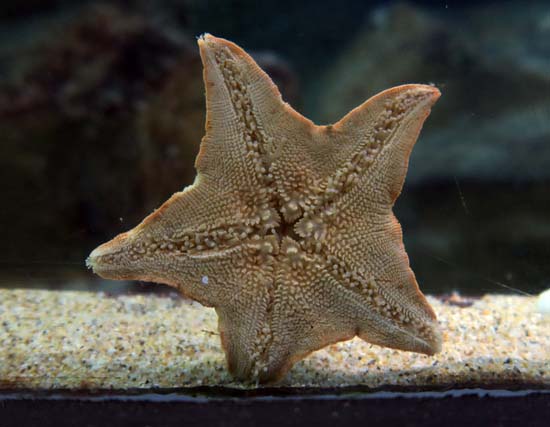 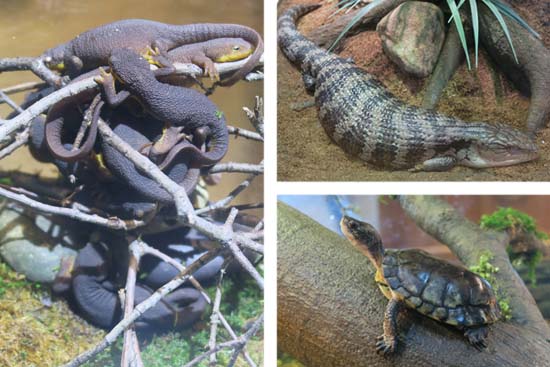 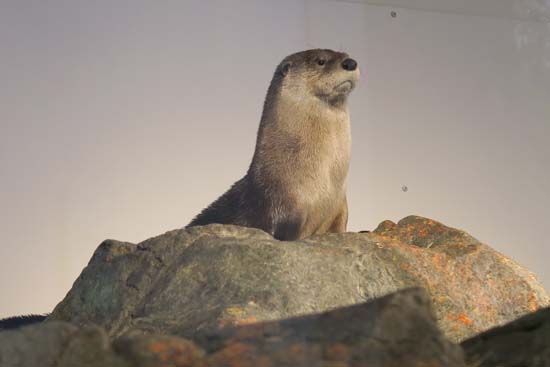 There were also multiple displays on the impact of humans on the marine environment. While it touts to have many animals I was done within an hour. So this is an ideal attraction for waiting out a rain storm, or for tiring out the kids for a short while. It is not somewhere you are going to spend the whole day. Which for $30 admission is something to consider. 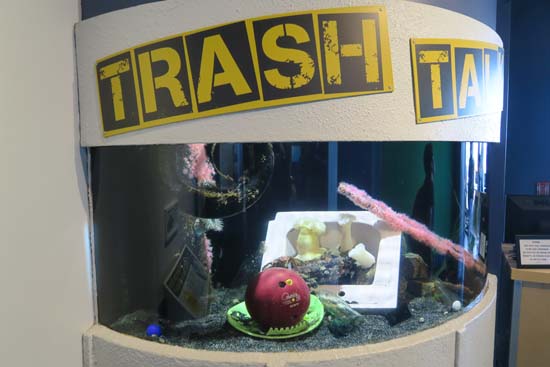 I’ll admit that unless I’d had the CityPASS I would have probably skipped the Academy of Sciences as it’s off the main tourist trap areas. Which would have been a real shame as it is a gold mine for nature enthusiasts and a photographers dream. And as I tick both of those boxes I was in heaven! It’s an aquarium, planetarium, rainforest and natural history museum all under one roof. This is a place for education, science and conservation to meet. It’s somewhere you can sit in wonder at the beauty of nature. Admission is $35.95 and it’s worth every cent. 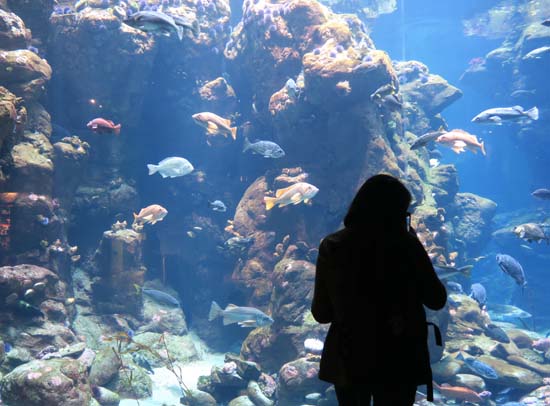 The whole lower floor is a huge aquarium with walk through tunnels, floor to ceiling displays and tank after tank of animals. Plus an interactive area that you can touch starfish. It is home to the Worlds largest living indoor coral reef, Claude the albino alligator, and over 900 other species. Including fish, snakes, crustaceans, frogs, toads, cephalopods and more. 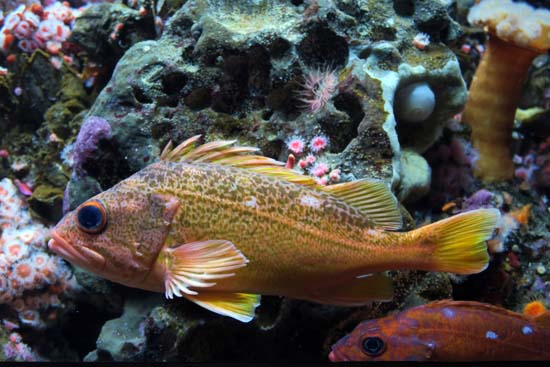 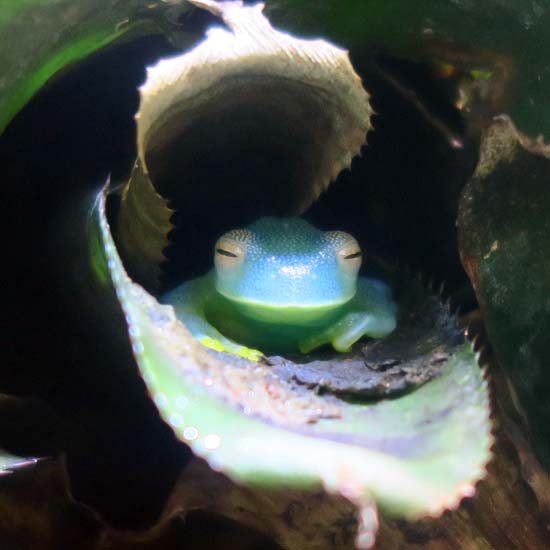 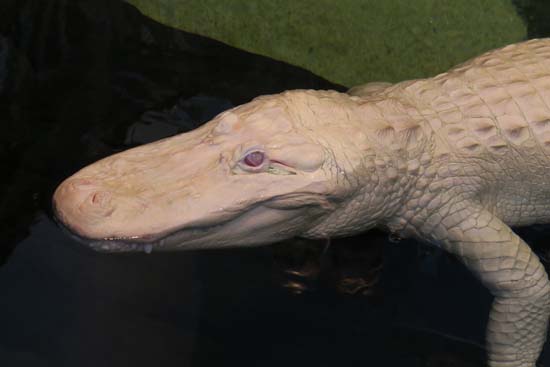 If you’re curious as to their animals, they have live video cams in the aquarium (and penguin enclosure). In all I spent about 90 minutes in the Aquarium. I would have stayed longer but I had a ticket for the planetarium and I knew that I had the rainforest dome, penguins and natural history area to see too! 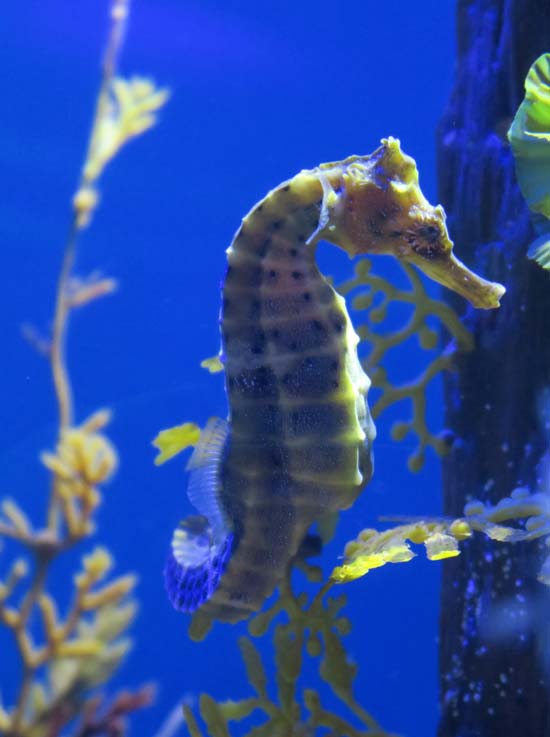 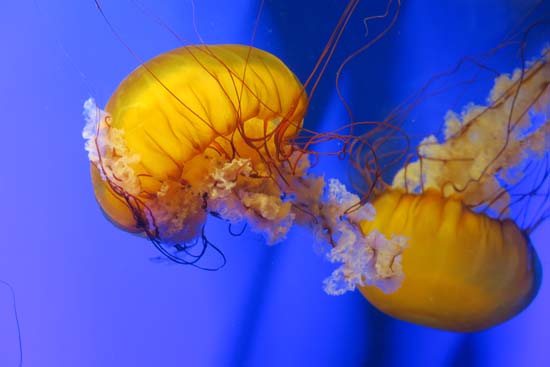 There are a few different shows at the Planetarium in the academy of sciences. The show I saw was “expedition reef” learning all about the rainforest of the sea. The show was about 25 minutes and included in the price of entry. It was a great deep dive into why the coral reefs are important and need to be preserved. 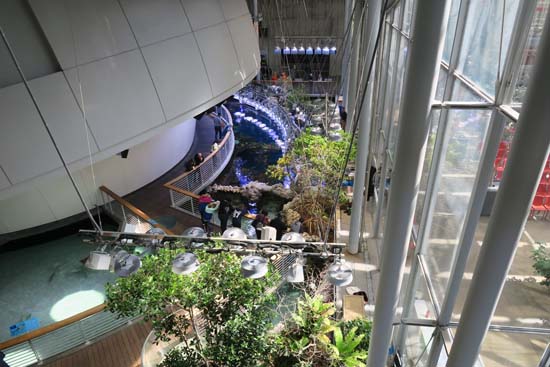 This place is big and I still had more to explore so I took a break in the cafeteria to rest and recharge. The cafe is large with indoor and outdoor seating and lots of food options to choose from including sushi, burgers, pasta, soups, sandwiches and snacks.

Also included in the admission fee is the Rainforest sphere! One ticket, all access. This should be a HUGE selling point to anyone with a family as all these little additions and hidden fees at other places add up quickly. The rainforest is a lush, four-story rainforest that’s teeming with life. From free-flying birds to exotic reptiles, amphibians, golden silk orb-weaver spiders, and butterflies that fly overhead. 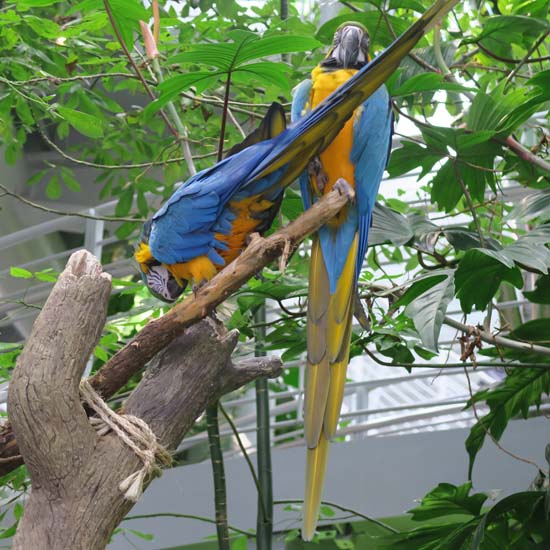 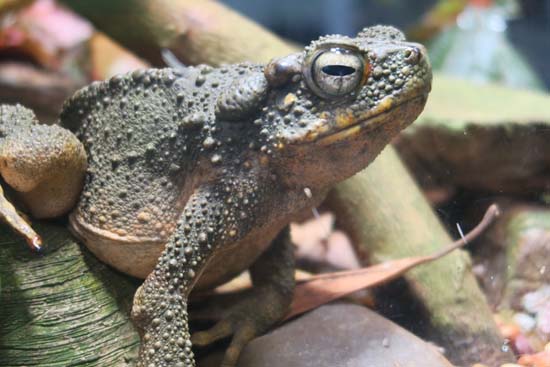 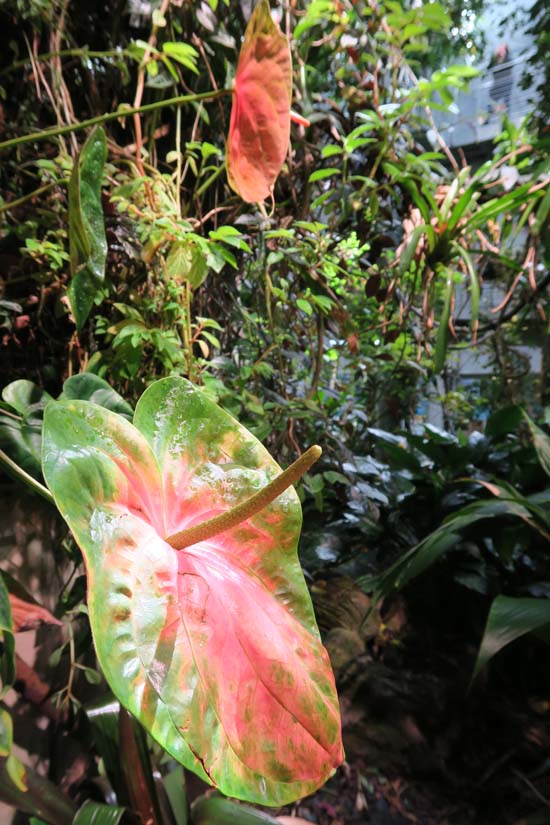 So far I’d spent almost 4 hours at the Academy of Sciences. I was beginning to wrap up with 3/4 of the attractions here done. The natural history museum is the smallest area. With taxidermy displays of African plain animals culminating in the penguin exhibit. Again there is a live webcam feed of the penguins incase you want to visit without leaving your living room. Of all the exhibits at the California Academy of Sciences the natural history part was the smallest. Yet it still held my attention for a good 30-45 minutes. 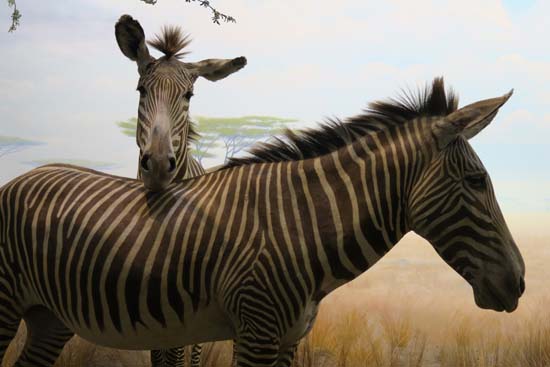 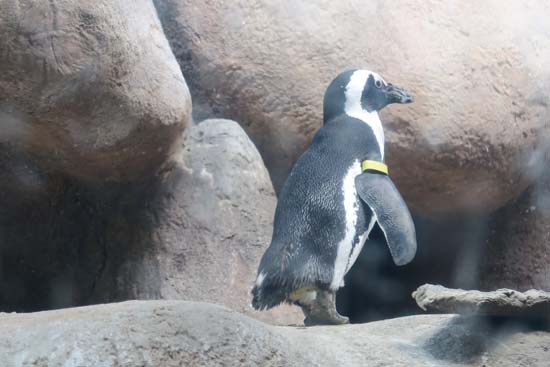 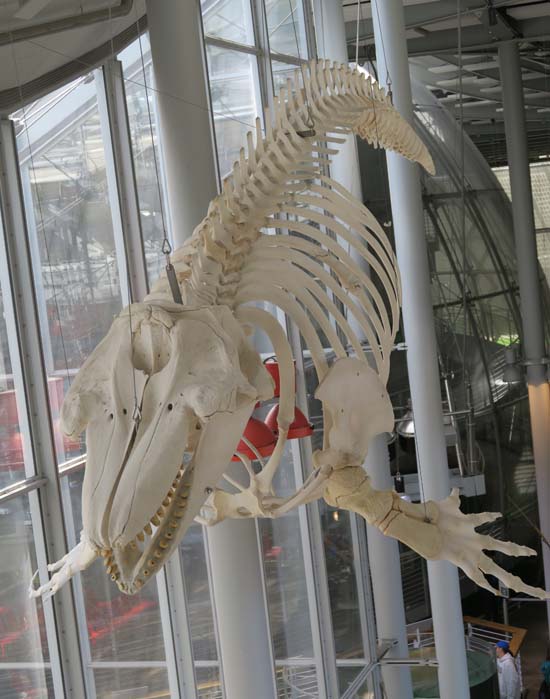 Aquarium of the Bay vs The Academy of Sciences

So which is better? The Aquarium of the Bay or the academy of Sciences?  While I would ALWAYS advise getting the CityPASS so you can visit both, if you ONLY had time to visit one I’d suggest spending the time and money going to… the Academy of Sciences. Seriously so much better value than the Aquarium of the Bay. It has way more exhibits and wildlife in the ground floor aquarium, plus the planetarium and rainforest are both amazing bonuses.

Which would you choose if you could only visit one?

Have you been to a planetarium or rainforest dome?

Building a labyrinth at the beach
Next Post: Gardein Southwestern Quinoa Bowl