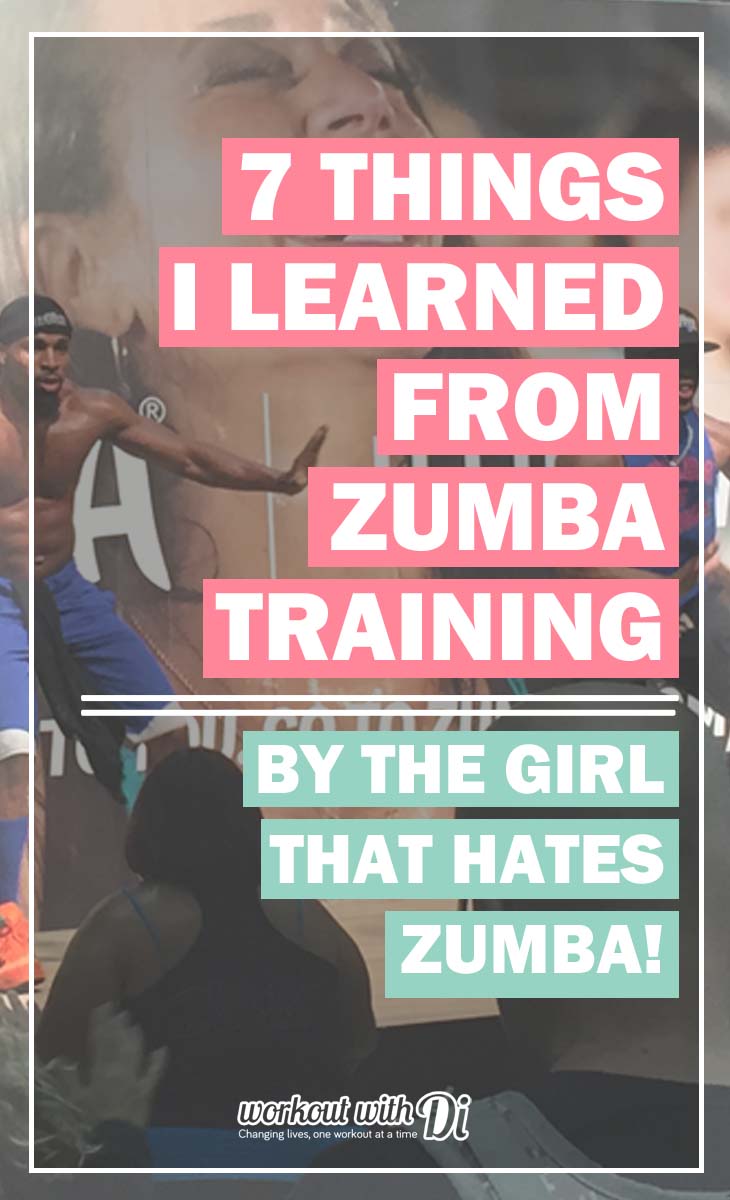 Ok so about three years ago I wrote a post on this blog titled “I hate Zumba”. It was one of the most controversial things I’ve ever written, with lots of comments, both agreeing and disagreeing with my opinion. But that’s what blogs are… opinion. You are entitled to a different one, you are also entitled to change that opinion. Earlier this year I decided to remove the post from my blog, because I felt like it was dwelling on the negative and 2015 for me is all about self improvement, creating a better version of myself, and that meant holding a mirror to myself and my actions.

Fast forward to the end of June this year when I won a contest on Katy Widricks Blog for a free entry to Blogfest and Idea World Fitness Convention. The day after receiving my confirmation email I got a notice saying that blogfest included free Zumba training… so I was faced with a dilemma. Do I hold fast to my “I hate zumba” values, or do I attend? Because after all it’s free, plus it’s continuing ed for my AFAA certifications, plus did I mention it’s free? 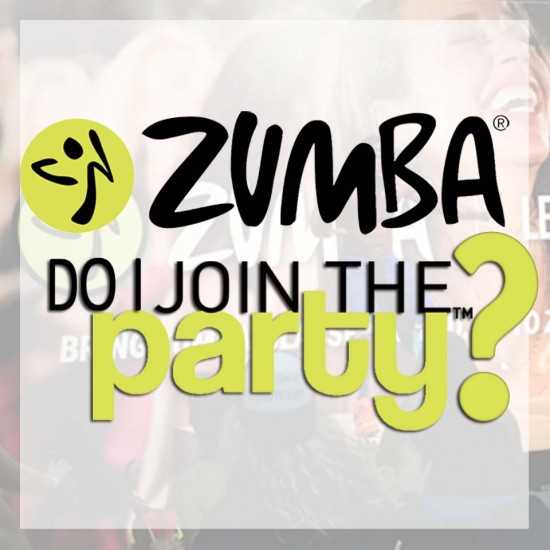 Yep, no brainer right? So Tuesday 14th July Bob drove me down to Los Angeles where I’d stay the next 5 days. I woke up on Wednesday morning, popped into Subway to grab lunch (veggie delite without the cheese = vegan… plus they do guacamole now!!!), and headed to the convention center for registration. Then spent the day with a bunch of other health & fitness bloggers, and fitness professionals, shaking our stuff. 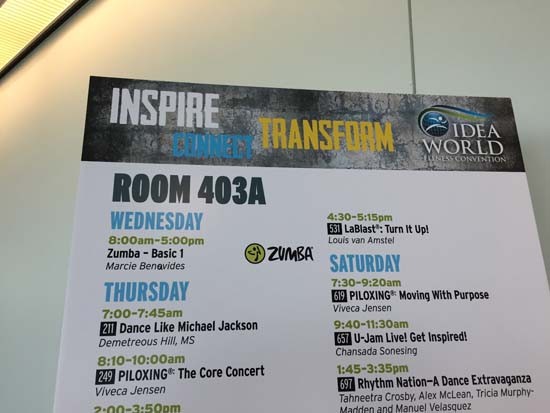 I’ve done Zumba half a dozen times with different instructors and it just didn’t ‘click’ for me. I didn’t like the business model, the branding, the licensing, pretty much everything… Then Zumba Education Specialist (ZES) Marcie Benavides happened. HOLY SHIT that girl can DANCE! Her masterclass put the fitness into Zumba fitness! Seriously! For the first time in a zumba class, EVER, I sweated… and more importantly I enjoyed myself!!! The energy was off the freakin’ charts and I got sucked in. Yup I drank the kool aid. Figured it would only be 8 hours, how bad could kool aid be?

Fast forward to today, it’s a month later and I’m seriously considering teaching this group fitness format. Wait…Was that hell freezing over? Pigs flying? The girl that wrote the post “I hate Zumba” is considering teaching it? Honestly, If I could give gym members a glimpse of what I experienced at Blogfest Zumba training then I’m in. I admit a big part of the draw of Zumba at Blogfest for me was the music, which is one BIG complaint of mine in the past about Zumba. But Marcie’s husband, DJ’d for her at the convention, Zumba trainings (and Beto, and the Zumba conventions) and his mixes freakin ROCK! Seriously, check out DJ Francis! Even the latin/international music I’d previously scowled at were given LIFE with his’ magical touch. If you know how much I love music, you know this is HIGH praise.

7 Things I learned from Zumba training

I learned a lot from Zumba training, the history of it, and why they do things the way they do (licence rather than certificate), why they focus on fun, and while I didn’t agree with a lot of it, I understood why they thought that was the best model. Mostly I learned that Zumba is what you (the instructor/participant) make it. I learned mostly not about fitness, but about myself.

So will I be teaching Zumba anytime soon? I don’t know. I’m going to make an effort to take a Zumba class (or two) regularly and to practice at home in order to find my Zumba. It won’t be till November though as I have other things going on right now, like yoga training.

So no I’m not teaching Zumba in the immediate future, but at sometime in the next 6 months? who knows… stay tuned on that one!

If you teach Zumba, let me know in the comments your Zumba journey!

[tweetthis]Check out: 7 things I learned from #zumba training by @workoutwithdi the girl who hates Zumba[/tweetthis]